We have been discussing the campaign of harassment and threats against Republican lawyers to get them to drop election challenges. New Jersey Democratic Rep. Bill Pascrell expanded that campaign this week with a malicious and frivolous demand for New York and other states to disbar roughly two dozen lawyers for representing Trump, the Republican party, or the Trump campaign in the litigation. While Democratic members and the media discuss attacks on democracy and the rule of law, they appear to have little problem with campaigns to threaten and harass both lawyers and legislators for raising…

Easy question: Is it illegal to steal an election or not? You would have to assume that it is no big deal based on the response to claims of widespread fraud in the contest between President Trump and Joe Biden. Big Media says the evidence just doesn’t exist, and most Americans seem to be lost in a blue haze of blind acceptance that whatever they are told by the talking heads on TV must be true.

Below is the full text of Anneliese Dodds’ speech to Reuters this afternoon on the upcoming spending review.…

By any metric you look at, COVID-19 is surging across the U.S. right now. Cases are at an all-time high, as are COVID-19 hospitalizations. States are reenacting stricter policies-and the Centers for Disease Control and Prevention has even recommended against Thanksgiving get-togethers. There are now more cases than the initial outbreak of the virus in March and April, yet, people appear less concerned about the virus. 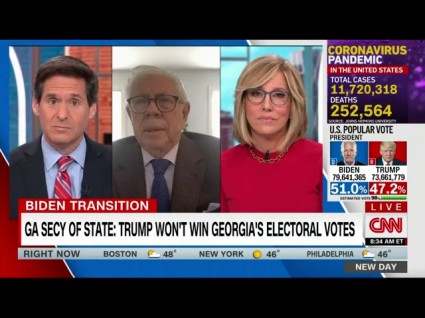 Beltway reporters like to talk about how Republicans in Congress really despise President Trump, but they never name names. So Watergate legendary reporter Carl Bernstein did it for them — setting an example for them all. He appeared on CNN’s New Day, and also wrote about this on Twitter:

“With few exceptions, their craven public silence has helped enable Trump’s most grievous conduct—including undermining and discrediting the US the electoral system.”

And almost all of them will work with Mitch McConnell to block President Biden on everything.

Listen to his segment on New Day. He talked about the Georgia secretary of state:

“He just said what every Republican member of the Senate of the United States should have been saying weeks ago. He did and said what a patriot would do and what our senators, the Republicans in the U.S. Senate, by and large, almost all of them have failed to do,” he said.

Then he told us what he really thinks.

If there is only one thing Americans have learned over the past four years it is that it is acceptable for Republicans to violate the law if they do it in service to the criminal and aspiring dictator occupying the Oval Office. The latest Republican to “allegedly” break the law is South Carolina Senator Lindsey …

END_OF_DOCUMENT_TOKEN_TO_BE_REPLACED

My experience showed me how they make cycling accessible to many more people than regular cycles. 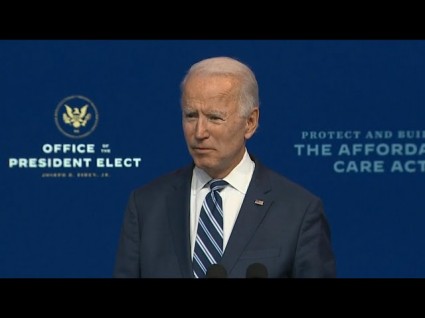 Via the New York Times, here are the cabinet posts they have confirmed:

WASHINGTON — Antony J. Blinken, a defender of global alliances and President-elect Joseph R. Biden Jr.’s closest foreign policy adviser, is expected to be nominated for secretary of state, a job in which he will try to coalesce skeptical international partners into a new competition with China, according to people close to the process.

Mr. Blinken, 58, a former deputy secretary of state under President Barack Obama, began his career at the State Department during the Clinton administration. His extensive foreign policy credentials are expected to help calm American diplomats and global leaders alike after four years of the Trump administration’s ricocheting strategies and nationalist swaggering.

Mr. Biden is also expected to name another close aide, Jake Sullivan, as national security adviser, according to a person familiar with the process. Mr. Sullivan, 43, succeeded Mr. Blinken as Vice President Biden’s national security adviser, and served as the head of policy planning at the State Department under Hillary Clinton, becoming her closest strategic adviser.

END_OF_DOCUMENT_TOKEN_TO_BE_REPLACED 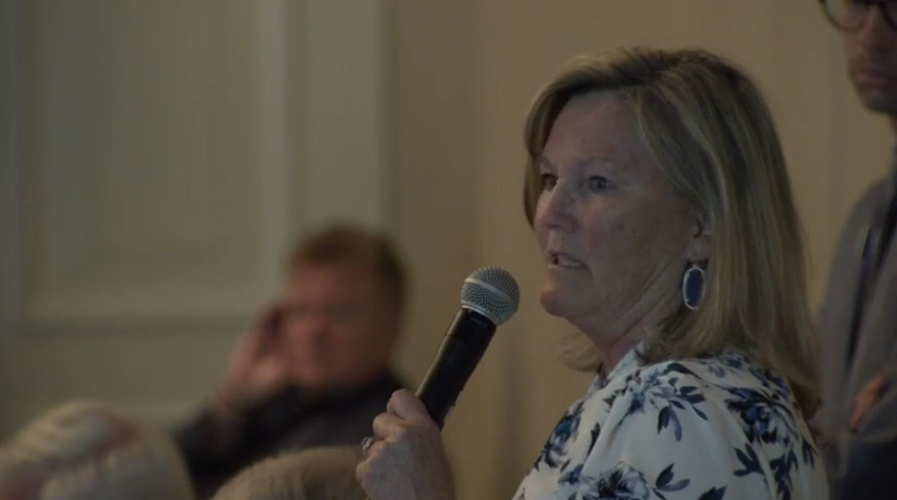 Which adds a whole other layer of irony to Charles Koch’s recent apology tour, doesn’t it? Council for National Policy is another one of his pet projects, too. Via Documented and Huffington Post:

American Legislative Exchange Council (ALEC) CEO Lisa Nelson told a room full of conservative activists that ALEC had been working with three GOP attorneys on “action items that legislators can take to question the validity of an election.” The comments were made during a strategy session about elections at the Council for National Policy in February 2020.

“Obviously we all want President Trump to win,” said Lisa Nelson, chair of the controversial American Legislative Exchange Council, which was responsible for getting the at-times-lethal “Stand your ground” laws enacted in several states.