Sorry, folks, we had a minor medical emergency today (veteran readers can probably guess in which category) and haven’t been quite as on top of events as we’d like.

We did, however, watch the astonishing fiasco of Peter Murrell’s second “evidence” session before the Fabiani inquiry, at which he basically refused to answer any serious questions from the four Unionist members, convener Linda Fabiani ran interference, the SNP members lobbed him a few timewasting softballs in the inexplicably-rushed one-hour session, and independent member Andy Wightman didn’t say a single word. 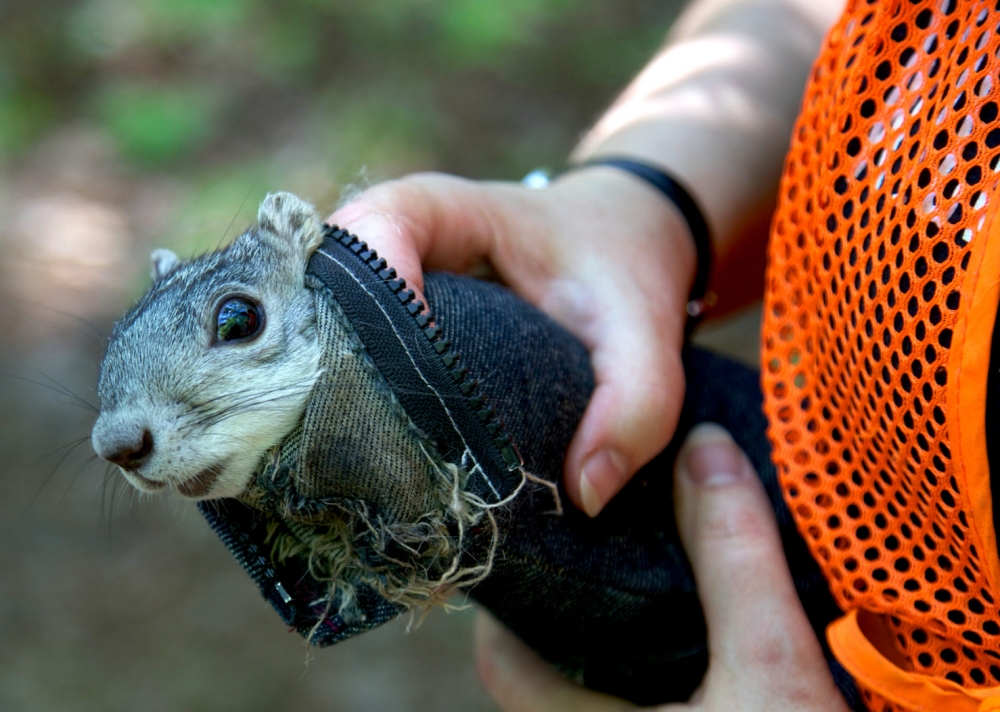 So terrible was it that the SNP had a backup plan to distract from it – a nonsense of a press release from SNP chief operating officer Sue Ruddick in which she made an allegation about a supposed “act of physical aggression” by Alex Salmond.

The following statement has been issued in response. It’s an eye-opener.

I am the Principal Assistant to the Chief Whip with the Scottish National Party, based at Westminster. I am by background a solicitor admitted in Scotland, and remain on the roll of members of the Law Society of Scotland. I have been actively involved with the SNP since February 1974.

I am saddened to read today’s media statement by Susan Ruddick, Chief Operating Officer of the SNP. As a result, I am now making this statement. I feel compelled to do so to set the record straight.

Ms Ruddick’s statement suggested an act of physical aggression by Mr Salmond. I know that to be wrong since I was the only witness to this supposed event.

She is referring to an incident in the Glenrothes by-election in which we campaigned together. We were ‘door-knocking’ and leafletting in a block of flats during a media event. Alex walked past Sue in the stairwell of a close. He brushed past her on the stairwell as he was heading to leave the close. I saw and heard nothing which caused me any alarm or concern. I was only yards away.

This is the incident she is referring to, but I can categorically confirm that there was no physical aggression on the part of Mr Salmond. Any contact at all between him and her that day was absolutely inadvertent and in no way deliberate or aggressive. To put this into context, before lockdown, I would see similar contact between MPs as they make their way to the voting lobby during the division bell.

I know this because the police questioned me extensively about it and, furthermore, I am aware no further action was taken against Mr Salmond. That is because it simply did not happen as described by Sue Ruddick.

This complaint was only made to the police after Mr Salmond pursued the Scottish Government in his judicial review, ten years later.

I should also say that I was at the time close friends with Sue. I was staying at her house. I was in the car with her to and from the event and I know that, for other unrelated reasons which I won’t disclose, she was upset that day before and after the event.

More generally, there have been discussion again today about whether there was a conspiracy against Mr Salmond. I have believed for some time that there was what I described in writing on 28 August 2018 as a ‘witch-hunt’ against him after receiving what I considered to be an improper request from SNP HQ seeking to damage Mr Salmond.

I have offered to provide a detailed affidavit along with the contents of this statement to Mr Salmond’s lawyers.