For much of last year, this site advocated a rational but unpopular position – namely that the SNP, which at the time held the balance of power in the UK parliament, should offer to support Theresa May’s soft-Brexit deal in exchange for the transfer of powers to hold a second independence referendum.

The logic was clear – nothing was ever going to stop Brexit from happening, but passing May’s deal would save the UK from the catastrophe of a no-deal. Everyone would be a winner – England and Wales would get what they voted for, Remain-voting Northern Ireland would get special terms that kept it in the EU in all but name, and Scotland would get the chance to stay in the EU as an independent nation.

“But no!”, everyone screamed at us. “We can’t possibly do any sort of deal with the Tories or we’d be electorally crucified and lose the referendum, you idiots!” 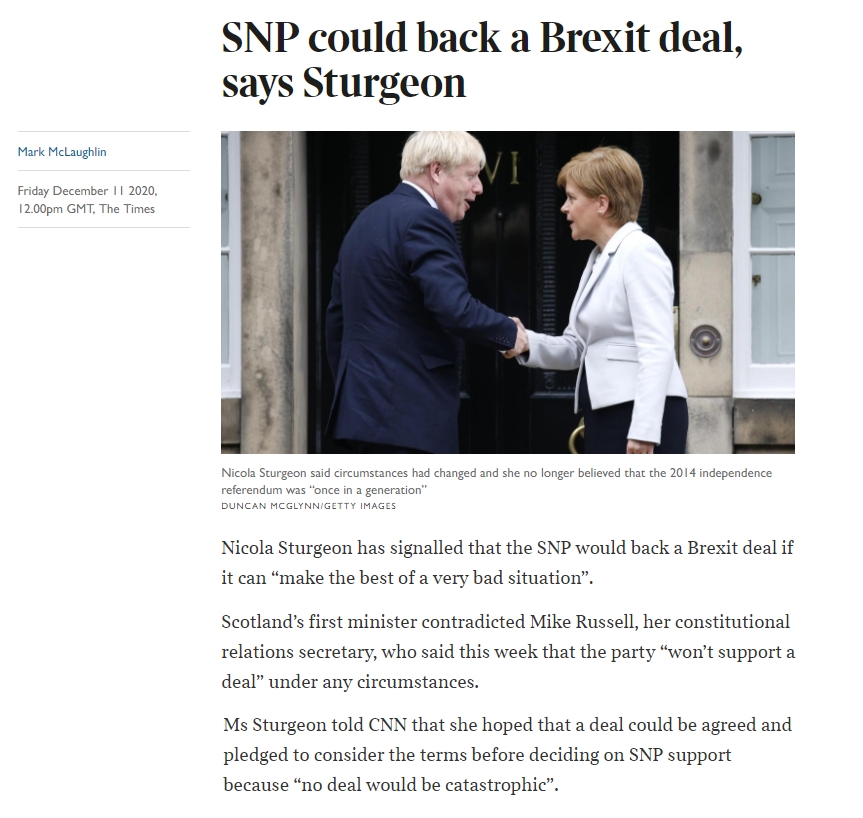 Of course, now it doesn’t actually matter what the SNP vote for. Instead of offering the Tories a deal which would have been the best deliverable outcome for every part of the UK, secured an indyref and kept May’s government a weak minority one with only a couple more years to run, the SNP urged a general election which gave Boris Johnson a comfortable majority until 2025 and ensured that he can pass, or block, any Brexit deal he chooses.

Sturgeon’s party are now in a lose-lose situation. If they vote against any last-minute deal that might arise, they’ll be de facto voting for no deal. If they vote for a deal, on the grounds that it’ll be the lesser of two evils, they’ll be doing the thing we were told was political suicide. And whichever way they vote won’t make any difference anyway, making them look feeble, powerless and irrelevant at Westminster (entirely accurately).

And more to the point, of course, we won’t have a referendum.

There was no guarantee that May would have accepted such an offer in 2019. And it would have been a political risk. But after losing her majority in 2017 she’d undergone two years of desperate torture and it was within the SNP’s power to adopt a brave, principled and totally defensible position that was in the interests of everyone in the UK and challenge the Tories to refuse it.

(We simply don’t believe independence supporters would have changed their minds in fury and voted No because they’d, er, been given a referendum.)

Instead they bottled it out of fear of bad headlines (as if they don’t get bad headlines every day), and history has played out with the tragic inevitability that all sane people knew it would the minute Boris Johnson ousted May and was gifted his election. 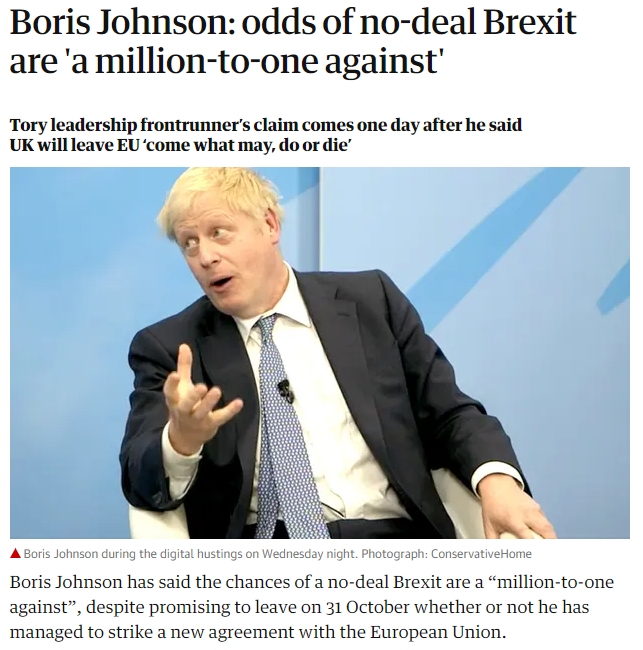 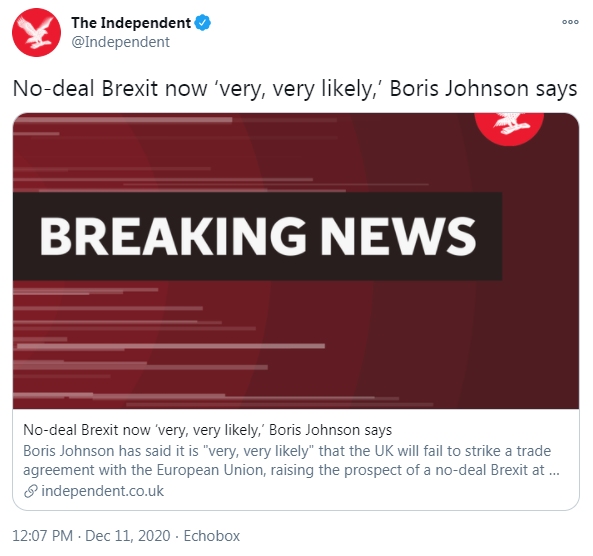 Because of that cowardice, Scotland now faces the worst of all possible worlds – out of the EU, with no deal, no referendum, and a Tory government with a big majority that’s clearly intent on ripping the heart out of devolution and has four years to do it in.

We did warn you, folks. Over and over again. Maybe one day people will listen to us.