The most tedious question we ever get asked when we criticise the SNP – because we’ve explained it a hundred times already and none of the people asking have ever bothered to look – is “But what would YOU do to secure independence, clever-clogs?” 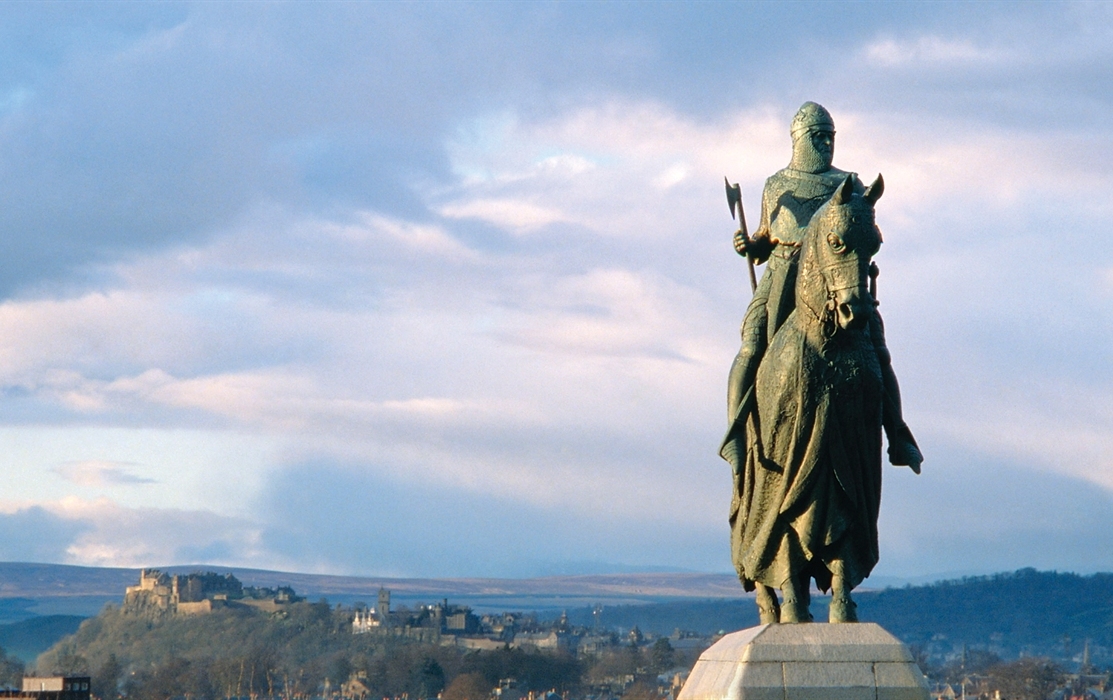 We’ve outlined that plan in detail repeatedly – you can read it again here if you want. But maybe we need something a bit simpler for the hard of thinking, so let’s have a go.

If we were in charge of the SNP, and nothing had materially changed by the time of next year’s election – which is to say that support for Yes was still in the majority and the UK government was still refusing to grant a second referendum – the text in bold just below this paragraph would be our entire manifesto.

It’s nice and short (barely over 200 words – in fact, amusingly we’ve just noticed that it’s exactly 1314 characters) and you could fit it on a postcard. Indeed, the core of it is all contained in the first paragraph alone, which is one tweet’s worth with 71 characters spare for a couple of hashtags and a link. The rest is just extra detail. So here it is:

We believe that the Scottish people are sovereign, and we hereby announce our intention to declare Scotland independent and submit that intention to the will of the people in this election for their approval.

Accordingly, if the Scottish National Party should secure more than 50% of the constituency votes in this election, we will consider that a clear mandate to withdraw from the Treaty Of Union, declare Scotland to once more be an independent state, and seek recognition from the international community on the basis of Chapter 1, Article 1 of the UN Charter, the right of all peoples to self-determination, that self-determination having been expressed by this vote.

Should the UK Government wish, we are willing to confirm that mandate via a referendum, to be held no later than three months from the date of the election, on the same question as that used in 2014. If no such referendum is requested or conducted, the declaration of independence based on the election result will automatically be considered to stand.

Upon the secure establishment of independence, a new general election will be called immediately.

With regard to other policies, our current positions on all issues remain unchanged, and all future legislation will be brought before the Parliament, debated and voted on in the normal manner. 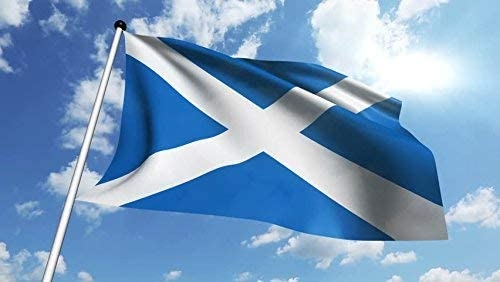 And that’s it. You’re done. An absolutely clear, impeccably democratic mandate that the international community would have no reason to object to. Everyone knows clearly what they’re voting for, and you’re even offering the UK government a second bite at the democratic cherry as a courtesy. It requires no permission – parties can stand on whatever manifesto they want in a democracy and put their proposals to the people.

Basing it on the constituency vote alone makes it simpler (one person, one vote), and it also prevents the election being used as a Trojan horse to smuggle in unpopular policies that people don’t want to vote for. You can vote SNP for independence on the constituency vote, but then vote for whatever party you want on the list vote, because the list vote is the actual intended mechanism for ensuring proportional representation.

It’s also very easy to understand and explain – effectively the constituency vote is the referendum and the list vote the election.

(Getting >50% of the constituency vote would not guarantee the SNP a majority on its own, although of course it would make it more likely, but you’re holding a new election as soon as you’re independent so it doesn’t really matter.)

If the SNP/Yes failed to get over 50% of the constituency vote on those terms, we’d have a Parliament where they’d still almost certainly be the biggest party and form the government (because they’re 30+ points ahead in the polls as it stands), so they have nothing to lose. On current polling they’re going to get zero or very close to zero MSPs from the list anyway, so no harm done there.

(And if you’re one of the weirdo 5-10% of SNP voters who don’t want independence, vote for someone else on the constituency and SNP on the list – under the D’Hondt system you should still theoretically end up with the same number of SNP seats so you lose nothing either.)

Pro-indy Labour (and Lib Dem and Tory) voters would also have nothing to lose – they could safely vote SNP on the constituency vote for independence and Labour on the list, and be confident of getting the number of MSPs they’re entitled to via the list system, exactly as they did in 2016.

Women and others uncomfortable with certain current SNP policies could do the same but voting for new list parties, giving them the best possible chance of blocking those policies without sacrificing independence. 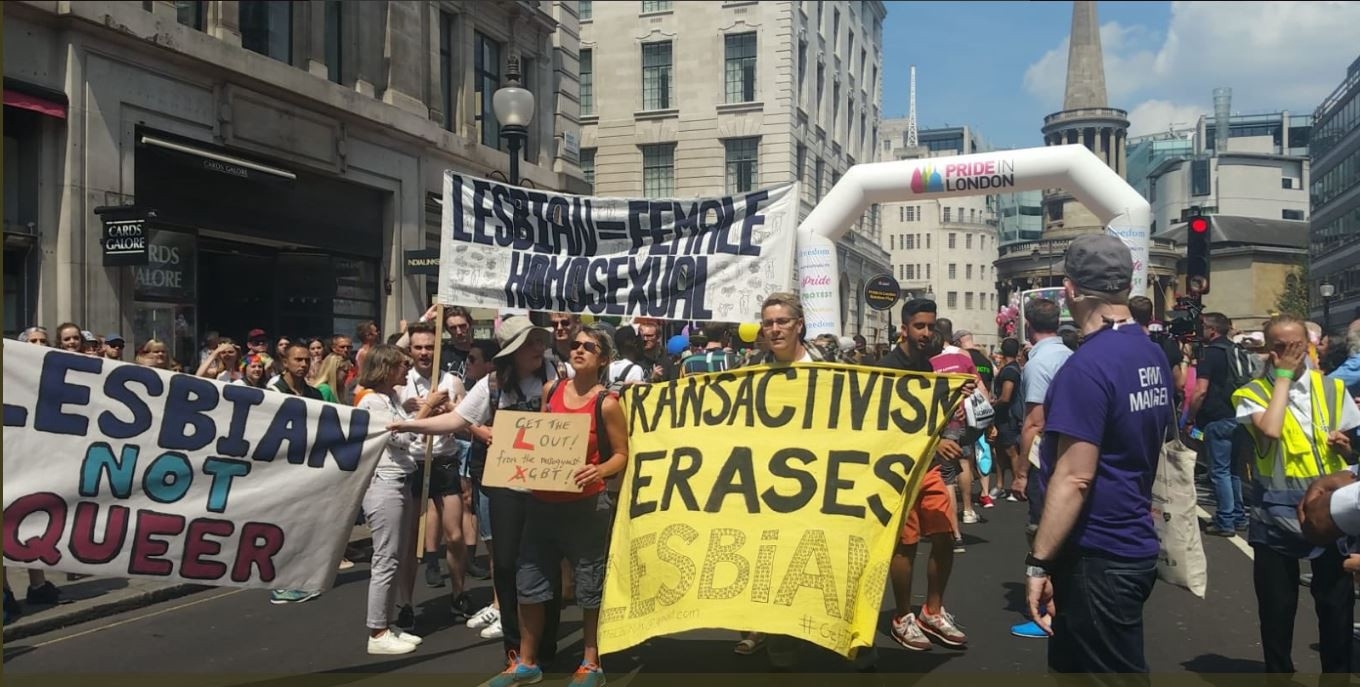 And of course, diehard Unionists would simply vote as they’re going to anyway – the Unionist party of their preference on the constituency ballot, and Unionist on the list too. Indeed, it’s better for them as they don’t have to worry about “tactical” voting – any Unionist constituency vote effectively counts as a No.

(If that process was good enough for the Brexit vote then it’s good enough for us. You can never have definitive answers everyone will agree on in advance – that approach was tried with the White Paper and it failed – so there’s no point worrying about it. People will either trust their fellow Scots to make it work like every other nation on Earth does and deal with problems as they arise, or they won’t. That’s the vote.)

Of course, there’s no guarantee that the UK government would accept the result of such an election just because they had no legitimate democratic grounds not to. They might try various diplomatic methods to pressure other countries into not recognising the new Scotland, but frankly the UK’s international stock and bargaining power is pretty tiny at the moment and we wouldn’t fret too much about that.

Or they might send in the tanks, though it’d be interesting to see what happened if, say, everyone went out and parked their cars on all the roads to Faslane. But since the alternative is to let them keep Scotland prisoner forever anyway, we don’t really have anything to lose there either.

It’s hard to understand why this isn’t already the SNP’s official public position. There’s no reason it should be a secret. It’d certainly have put a lot of people’s minds at rest and saved the party an awful lot of discontent and disharmony in the last year or two. There’s no reason to waste five more years begging for a Section 30 and then, maybe, propose something like this for 2026, by which time God knows what might have happened and there might not even be a Holyrood to have elections to any more.

If it continues not to be, people will be entitled to ask why.