We just noticed a finding from the most recent opinion poll that surprisingly seems to have escaped the attention of every Scottish newspaper except the Press & Journal. 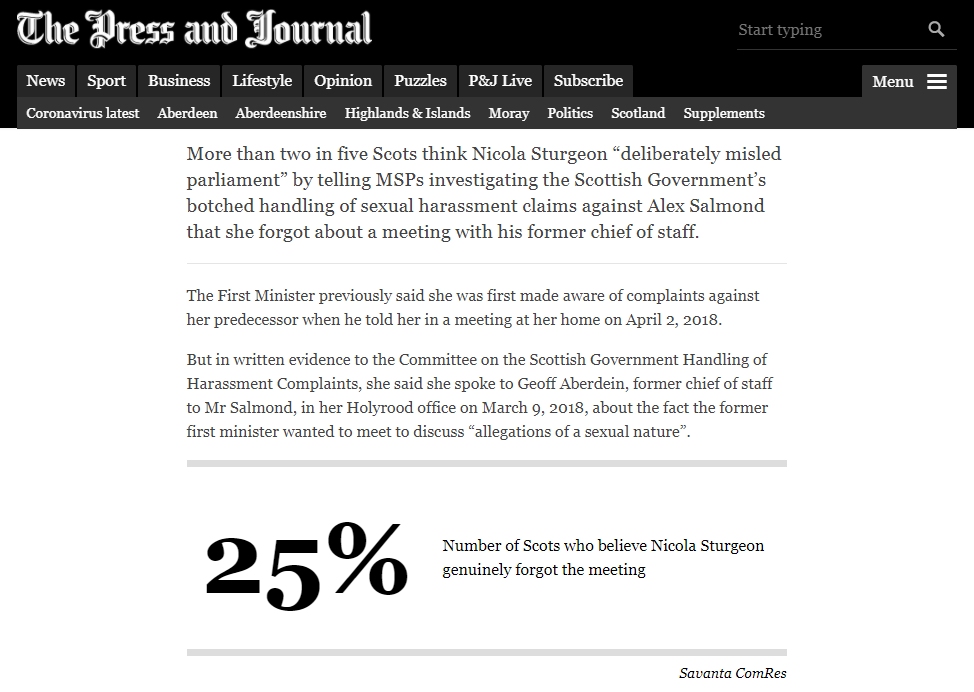 As far as we can ascertain, the P&J was alone in reporting the obviously newsworthy fact that just a quarter of Scots believe the First Minister’s ridiculous cock-and-bull story about “forgetting” the occasion when she first heard that her friend, colleague and mentor of 30 years was facing charges of trying to rape some of her other friends.

But the figures are part of a wider and depressing trend.

Remarkably, even SNP voters aren’t buying Sturgeon’s tale – fewer than half of them (45%) told ComRes that they believed her. But the numbers split down party lines in a manner that’s unusually stark even for modern times. 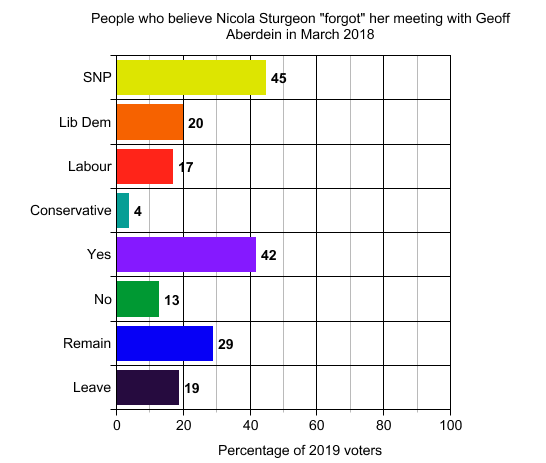 More SNP voters were willing to swallow the insultingly absurd claim than from all the other parties put together, as were more than three times as many Yes voters as No voters. (Interestingly, Remain voters – who Sturgeon has devoted most of the last four years to – were significantly less supportive than the Yes ones she’s sidelined in her futile attempts to frustrate English and Welsh voters’ desire to leave the EU.)

It chimed all too dismayingly with another poll we saw a few days ago over who voters blamed for the recent big surge in coronavirus cases in the UK. 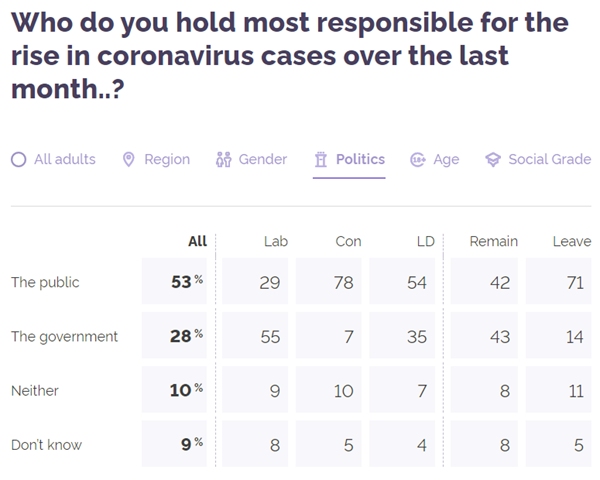 Labour voters laid the responsibility squarely (55%-29%) at the feet of the government. But Conservative voters overwhelmingly (by more than 11:1) blamed the public while completely absolving the government, and Lib Dems took almost the exact mirror image of Labour voters’ stance.

(For what it’s worth, we’d put it at about 50:50. The government’s handling of the crisis has been incompetent beyond the wildest dystopian nightmares, but at the end of the day it’s still people who transmit the virus to each other by behaving irresponsibly. No matter how useless the government’s messaging is or how hypocritically it behaves, you still shouldn’t need to be TOLD not to do really obviously stupid things like gather in large groups without wearing masks during a pandemic.) 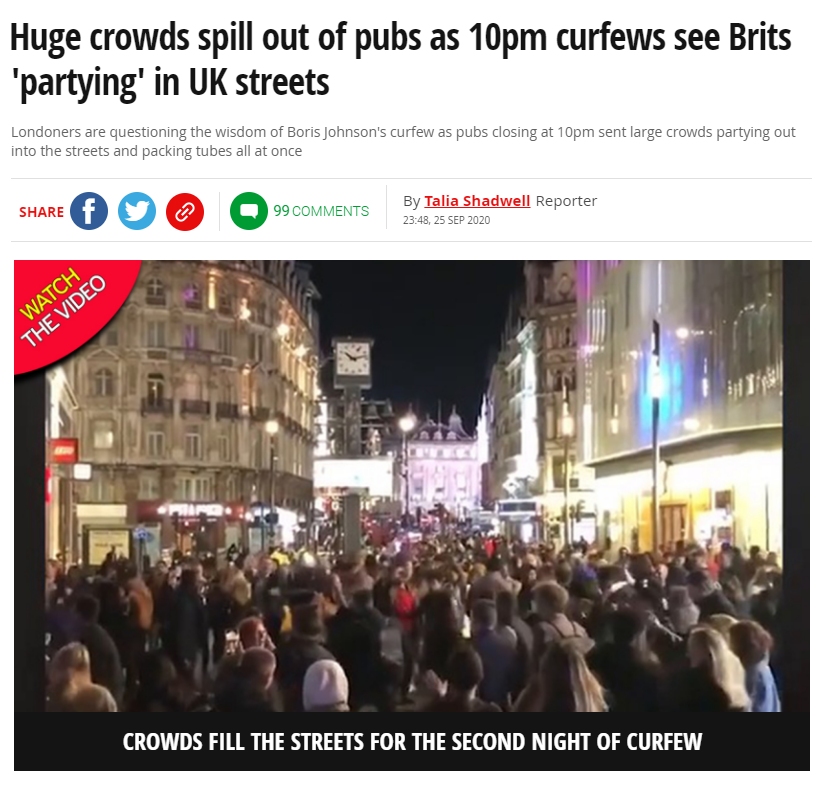 Wings is a site with an unashamedly partisan political position, but we still base all our beliefs on facts. We’ve defended the SNP for most of the last nine years against false attacks from Scotland’s pathologically dishonest Unionist media, but when the party’s behaviour has changed and uncomfortable facts have arisen about multiple aspects of its conduct, we’ve responded to reality and become critical – without ever changing our position on independence, because nothing has happened to justify any change to the fundamentally logical view that countries should elect their own governments.

For doing what we’ve always done – assessing events as rationally as we can – we’ve been met with a torrent of abuse and vitriol easily the equal of anything we’ve endured from Unionists since Wings started in 2011. But there’s a famous quote that’s always been at the absolute heart of what we stand for: 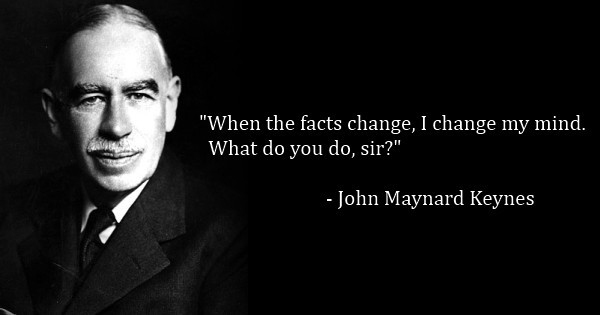 We don’t think there’s ever been a time in either Scottish or British politics when fewer people have held to that philosophy. And we don’t mind telling you, folks, it frightens the living hell out of us.