The Scottish political focus has been on Holyrood in recent days, with the Programme For Government announced and Westminster returning from recess. But parliaments can only do so much. Extra-parliamentary action is required for many reasons, not least because activists are increasingly frustrated at delays and uncertainty. 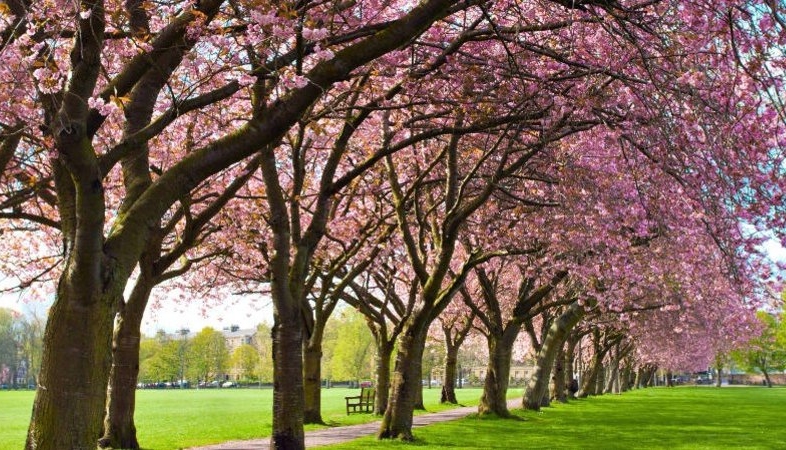 Giving direction and something constructive to do is therefore important; and that will have to come from within the grassroots movement.

Time’s short and the work to be done is great. Some preparations are being laid by the Scottish Government and SNP centrally, but a great deal more sadly isn’t. And done it must be, not just to prepare for but to ensure that we win the referendum when it comes. Any assumption that it’s all over bar the declaration is naïve.

Unionists aren’t going to give up without a fight and they’ve learned lessons from the last campaign. Added to that their substantial warchest means that we’ve a titanic battle on our hands. They’ll know key buttons to press and they’ll be hard and ruthless when doing so. So rather than congratulating ourselves on recent polls, work should be getting done. It’s what you reap in good times that sustains you through the bad.

More importantly this time, much more than in 2014, it’ll be the wider independence movement that’ll lead the campaign. The Scottish Government cannot be the issue in a debate on the future governance of Scotland. Similarly, this is not about any political party, but about the Scottish people.

Firstly, steps must be taken bring the numerous Yes groups and independence campaigners together. Steps should be taken to establish a steering group that can co-ordinate and plan. The groups are and will remain autonomous, but a central team is important. Moreover, the leadership of a mass movement should come from within, not be appointed from on high.

Obviously, work will be constrained by social distancing requirements and other measures to tackle COVID-19. Some activities will have to wait for approval by authorities but there’s still plenty that can be commenced long before then. Many groups are still active and meeting online. With others it wouldn’t take much to shake the cobwebs off and get going again.

But more than activities this is about coordination and planning. Preparing the platform to be laid out, the issues to highlight and the rebuttals to make when the campaign proper begins. It’s also about the exchange of information on what works and what doesn’t; as well as pooling resources to ensure that limited funds are maximised.

The ground has changed since 2014 and neither the White Paper or the activist’s preference The Wee Blue Book are up to date. Excellent work has been ongoing by individuals on issues such as currency and debt. Likewise, Common Weal have provided a vision of what can be achieved with the power of independence. But much more needs done, the clock is running down and what’s been offered to date from such as the Growth Commission exposed as entirely inadequate.

Secondly, a Constitutional Convention needs called, which would bring together elected representatives from all tiers of government as well as trade union and civic groups. It should have been called immediately after the December 2019 election when the Tories were returned with a majority in the UK but comprehensively rejected in Scotland. However, it remains essential.

Some parties will decline to attend but individuals from them may well choose to do so. Furthermore, civic groups and in particular trade unions are important and, in that regard, the STUC should be asked to lead. 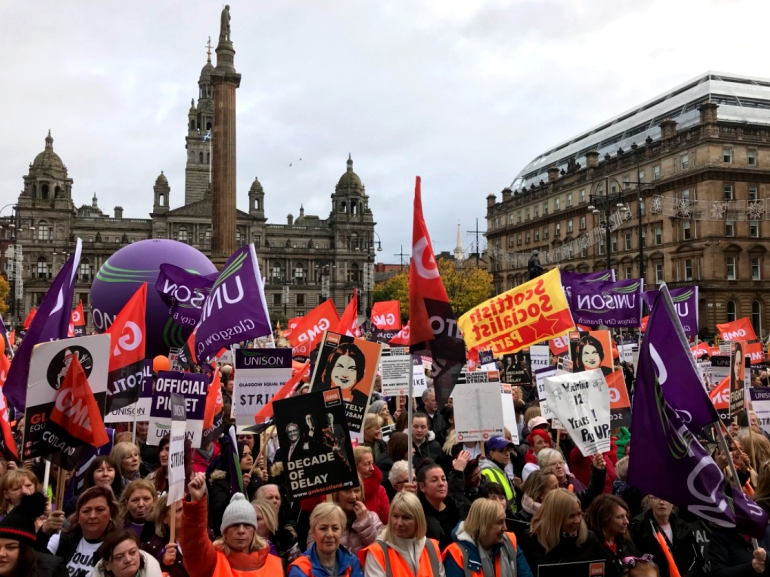 The trade union movement has moved on since 2014. Many of the leadership are less hostile, recognizing that much of the rank and file now support independence. Many shop stewards are firmly Yes, and the coming Tory attacks on employment will only increase that. Such a Convention allows for support to be galvanized for constitutional change as well as defence of social and economic interests.

Finally, steps must be taken to engage with the Scottish diaspora. There’s a great deal of sympathy for independence amongst many of our emigrant community. They’re a resource that should be utilised. The Tories have shamefully blocked the ability for overseas fundraising, whilst bankrolling themselves though Russian or other foreign funds. However, our absent sons and daughters still have much to contribute through their talents and networks, and besides where there’s a will there’s a way. Reaching out and mobilizing them is essential.

Grassroots actvists must take the lead – no one else is doing so – and preparations must begin. The time for extra-parliamentary action has arrived.