Woodside Energy being paid to take care of its own mess is certainly eyebrow raising, but it’s simply a small part of the long and questionable relationship between the company and the Australian government. 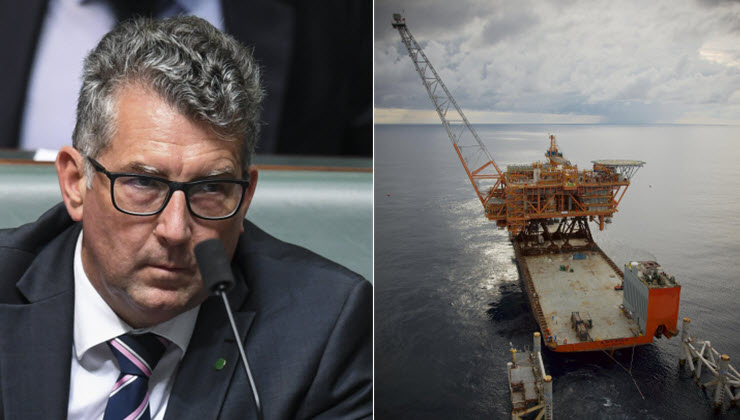 Why would the government pay an oil company to clean up its own mess?

That’s the question raised by a $8.8 million contract the federal government has handed to Woodside Energy on a limited-tender basis to advise it on decommissioning one of its own abandoned oil production vessels.

In an announcement last month, Minister for Resources Keith Pitt said that the oil company — which sold the vessel in 2016 to a shelf company that has since collapsed — would be providing advice on what would be needed to decommission the facility, which is now threatening to spew oil into the ocean north of Darwin.