Australians like broadcaster Cheng Lei will continue to suffer as collateral damage in the tit-for-tat war between Australia and China. 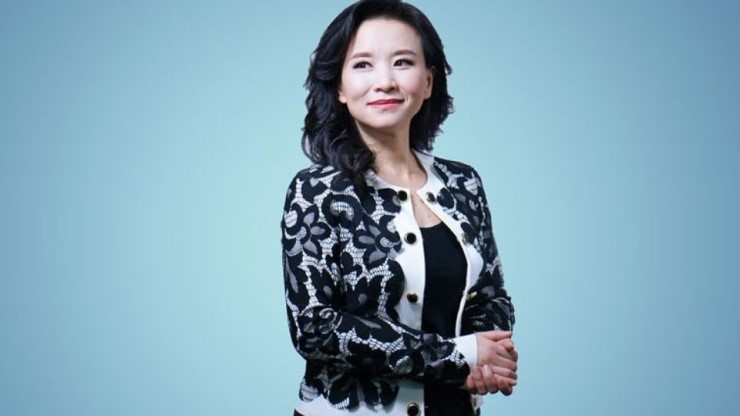 About August 12 Cheng Lei, a Beijing-based, Chinese-born Australian news anchor who has been working for state-run broadcaster CGTN for some years, disappeared.

Shortly
afterwards it emerged that her home had been raided and her computers removed
at the time, her friends and family are trying to ascertain where she has been
detained since then. Her social media footprint has since been all but
scrubbed.

August 31, their worst fears were realised when Australia’s Department of Foreign Affairs and Trade revealed Cheng had been detained by Chinese authorities. The Australian embassy was alerted on August 14.