It will come as little surprise to any observer of the Scottish media for the last decade that the trial of Alex Salmond is to continue indefinitely after the actual court case that cleared him of all charges.

With very occasional honourable exceptions, including some from rather unexpected sources, the Scottish press has been – even by its own spectacularly low standards – an absolute sewer for the past week. Wings has taken the decision not to link to any of the most disgusting articles, even as archives, because frankly in the current stressful situation none of us needs any extra poison in our headspace. 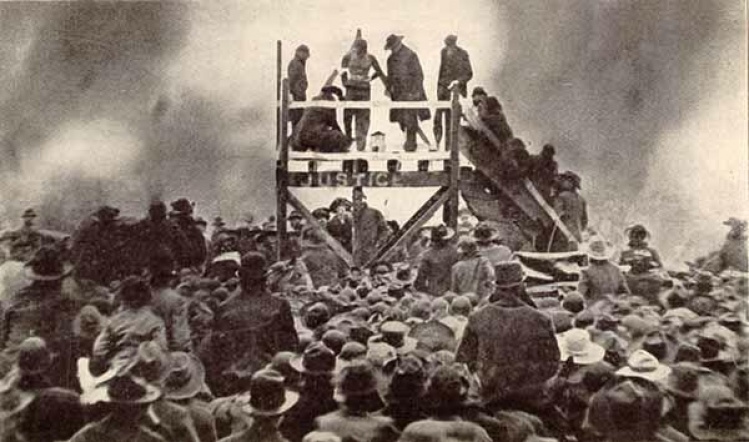 Scotland’s political journalists have been unable to contain their seething fury at being robbed of the head on a pike that they were all salivating about. But scum are gonna scum, and that’s not news. What’s far more alarming is something in today’s papers that they didn’t write.

Most have run with a statement issued by Rape Crisis Scotland last night on behalf of the nine accusers in the case, all nine still hiding behind a cloak of anonymity. The statement itself – which we assume they all collaborated on using the same WhatsApp group they “discussed” their complaints in before bringing the case – is a tissue-thin outpouring of self-pity and hypocritical hand-wringing piety, skirting as close as it can to defamation without quite stepping across the line.

It calls for unspecified “changes” to unspecified “procedures” in order to “achieve justice”. But what happened in the highest court in Scotland this month if not “justice”?

The evidence (such as it was) was heard at great length after a wide-ranging police investigation, it was weighed by a mostly-female jury under the direction of a female judge, and a verdict of innocence was reached. The accused walked out of the court a free man. In what way are we to conclude that this was not “just”?

The only possible interpretation of the statement is that the jury should not be believed, and that the seven female witnesses who gave evidence for the defence – none with the benefit of hiding behind a screen, and some of whom risked their careers to do so – must not be believed either.

Apparently THOSE women are the wrong type of women, uniquely unworthy of belief. For reasons and motivations unexplained, we are not to trust them. 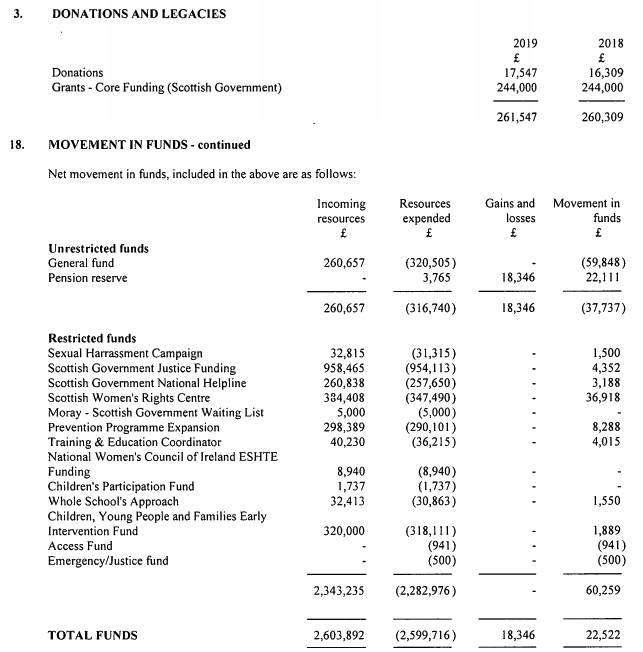 In publishing the statement, therefore, Rape Crisis Scotland (whose board includes embittered former political opponents of Alex Salmond like Margaret Curran) is in effect using its position to serve as a paid propaganda arm of the Scottish Government.

So the government is basically paying what amount to its own employees to issue statements in the (redacted) name of some of its other employees, and to defend the government (including those employees) against allegations of wrongdoing, but while ostensibly pretending to be an impartial external body.

In doing so it seeks to undermine not only the verdict of a serious criminal trial, but a current live inquiry about the conduct of that same Scottish Government, over a matter in which the government has already been found by an independent court to have acted unlawfully and with serious bias, imperilling a man’s freedom, jeopardising a criminal trial and ruining him financially despite his proven innocence.

The accusers of Alex Salmond, who a jury declined to believe after listening intently and dutifully to their accusations for two weeks, are already suspected of being part of a political conspiracy orchestrated by the Scottish Government to imprison an innocent man for political reasons. It is an act of spectacular ill judgement on the part of Rape Crisis Scotland to double down on those disproven claims.

None of the anonymous accusers of Alex Salmond – who that same mainly-female jury decided had NOT been sexually assaulted – appear to care about women who really have been raped and assaulted. If they did, they would not have put their (fake) names to a document which tells those women that the legal system will not protect them.

And that, more even than the failed attempt to imprison an innocent man, is a shame and a disgrace that will stick to those who perpetrated it forever.