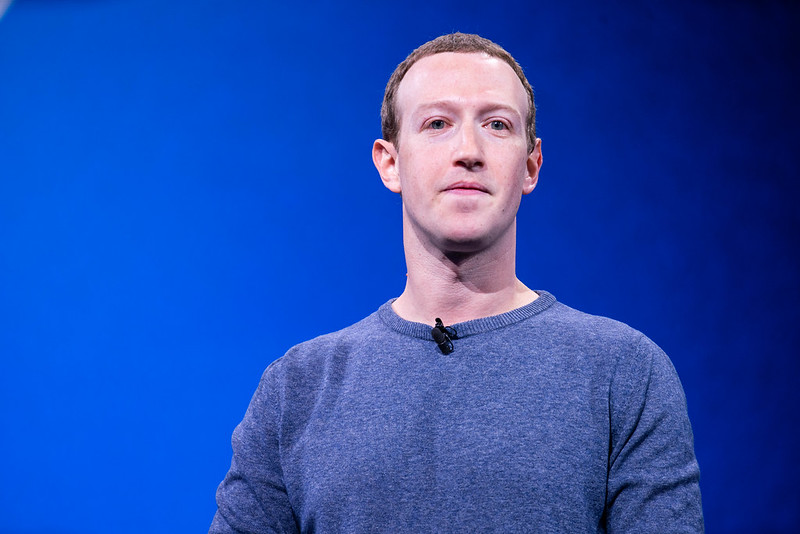 The national advocacy group Free Press expressed support Monday for the hundreds of Facebook employees who recently have signed on to an open letter to CEO Mark Zuckerberg criticizing the social media giant’s policy of exempting political advertising from its “misinformation” standards.

“Facebook’s own employees are rising up against the company’s dangerous decision to help politicians lie to U.S. voters,” Free Press vice president of strategy and senior counsel Jessica J. González said in a statement. “They know what’s increasingly obvious to others across the country: Letting politicians lie on Facebook isn’t about free speech at all; it’s about politics and profits, not principles.”

González’s comments came after The New York Times reported on and published the full text of the employee letter Monday. According to the Times, the letter is aimed at Zuckerberg and “his top lieutenants,” has been available on the internal software program Facebook Workplace for the past two weeks, and has been signed by more than 250 employees.

In an open letter aimed at Mark Zuckerberg and his top lieutenants, Facebook employees decried the company’s policy of allowing politicians to post any claim, even false ones, in ads, saying it was “a threat to what FB stands for” https://t.co/6wbCbYYk3N

Despite mounting criticism both within and beyond the company, particulary from White House hopeful Sen. Elizabeth Warren (D-Mass.), Zuckerberg has dug in his heels over the recent revision to the company’s political ad policy—first reported by journalist Judd Legum in his newsletter Popular Information—which allows politicians to pay Facebook to spread lies on the platform under the guise of “free expression.”

“This is our company,” reads the employees’ open letter to executives. “We want to raise our concerns before it’s too late. Free speech and paid speech are not the same thing.”

“Misinformation affects us all,” the letter continues. “Our current policies on fact checking people in political office, or those running for office, are a threat to what FB stands for. We strongly object to this policy as it stands. It doesn’t protect voices, but instead allows politicians to weaponize our platform by targeting people who believe that content posted by political figures is trustworthy.”

The letter goes on to detail six “proposals for improvement”:

González, in her statement Monday, said that “Free Press stands in solidarity with the employees and their thoughtful list of demands.”

“The restriction on user targeting is especially needed,” she said. “We’ve seen political operatives and others use Facebook’s advanced data tools to exclude certain classes of people from receiving beneficial information, or conversely target them with misinformation designed to keep them from voting in a certain way or turning out at all. Facebook must do more to prevent politicians and others from using its tools to discriminate.”

Facebook, for its part, maintained its position on the political ad policy in a statement to the Times.

“Facebook’s culture is built on openness, so we appreciate our employees voicing their thoughts on this important topic,” said Facebook spokesperson Bertie Thomson. “We remain committed to not censoring political speech, and will continue exploring additional steps we can take to bring increased transparency to political ads.”