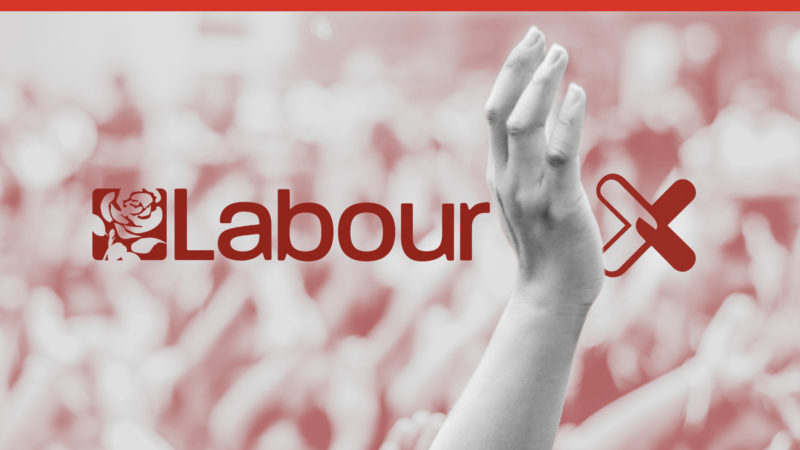 Many Labour activists on the left of the party were disappointed by the results that emerged from ‘Super Sunday’, which saw nine parliamentary selection contests conclude across the country. Corbynsceptics, on the other hand, were cheered by events yesterday. What really happened? Who is winning the battles (individual selection races), and who is winning the war (to reshape the next parliamentary party)?

These results were always going to attract attention: the Sunday batch included high-profile seats, particularly among the safer ones such as Vauxhall and Nottingham East, as well as retirement seats currently represented by well-known MPs including John Mann. But there were also key races on Friday evening and Saturday, which we should take into account.

Of the seats that we can consider to be ‘safe’ for Labour, in that if the party loses them at the next election something very seriously wrong will have happened, the left broadly took five out of eight – Liverpool Wavertree, Nottingham East, Poplar and Limehouse, City of Durham, Ealing North – across the whole weekend. Corbynsceptics will consider to have made gains in the other three – Vauxhall, Enfield North and Kingston upon Hull North (where Diana Johnson was made to face a full selection after being ‘triggered‘, but reselected).

Of the seats that have historically returned Labour MPs but voted Leave in 2016 and now have majorities that are not terrible but not brilliant either, the left broadly took one out of three – Rother Valley. The other two – Blyth Valley and Bassetlaw – will be thought of as Corbynsceptic victories.

The other seats don’t matter as much, simply because they aren’t as winnable. Finchley and Golders Green, where Luciana Berger is challenging the Conservative MP as a Lib Dem, did not select the shortlisted Momentum candidate. South Thanet, where the Tory incumbent has a majority of 6,387, reselected a candidate who joined the party to support Jeremy Corbyn and has defended Jackie Walker (hence the race being rerun) but who was opposing a Momentum-backed candidate.

This brings me to a crucial point: we must pause and recognise that the ‘Labour left’ is far from monolithic. The old tensions between the party membership and the trade unions have come to the fore during these recent selections in particular. That was guaranteed to happen once the officers of Labour’s national executive committee (NEC) – mostly union reps – decided to take control of certain stages of the process, in order to shorten the timetable ahead of an early election.

The fact that longlisting was taken out of the hands of local members altogether has led to accusations of “stitch ups” – and not just from Corbynsceptics. In Enfield North, for instance, local high-profile Corbynites such as Ed Poole applied but were not longlisted, whereas GMB-backed Dean Gilligan and UNISON officer Margaret Greer were included. Ultimately, neither were selected and someone without union backing got in.

It is also worth noting that the ‘Labour left’ divides often nowadays, unsurprisingly, run along Brexit lines. These are new iterations of old arguments between so-called ‘Trots’ versus ‘Tankies’, which aren’t to be detailed here, but whether candidates are ‘full Remain’ or (often reluctantly) supportive of the leadership’s current line on a fresh referendum is important.

In Nottingham East, some of those backing longlisted Louise Regan and shortlisted Neghat Khan would argue that their conception of the ‘Labour left’ didn’t win. (Brexit views played a role in that one.) In Vauxhall, local lefties have said they are content with the result – which saw a former Progress activist picked – because their mission was to block another candidate from winning, and the victor was a compromise they were willing to make. In Ealing North, most have ended up happy with a highly competent union-backed candidate, though members on both sides are annoyed that applicants such as Lewis Cox and Bassam Mahfouz were shut out.

There is no clear answer to the question of who is winning the war to determine the future make-up of the parliamentary party. But what we do know is the following. Trade union plans have sometimes backfired – a strongly pro-Remain Londoner being selected in Bassetlaw is a prime example.

Why? Sometimes it can be attributed to personal dynamics in the local party not being sufficiently taken into account. In other cases, the members prioritised local ties over factional allegiances (see Susan Dungworth in Blyth Valley). Often, locals in favour of independent spirit have shown a willingness to compromise on ideological purity, with a hint of ‘the NEC doesn’t tell me what to do’ attitude.

Corbynism is successful at a grassroots level when it comes to national internal elections: members can be mobilised when it comes to reelecting Corbyn himself, or picking representatives for the NEC or NCC. But, as with trigger ballots, recent selections show that the Labour left – whatever kind of left we’re talking about – still often falls behind when it comes to organising on a local party level. That kind of shift must take place over a longer period of time, assuming that the leadership stays left-controlled.