The Queensland government continues its quest to vanquish the LNP’s enemies for them. 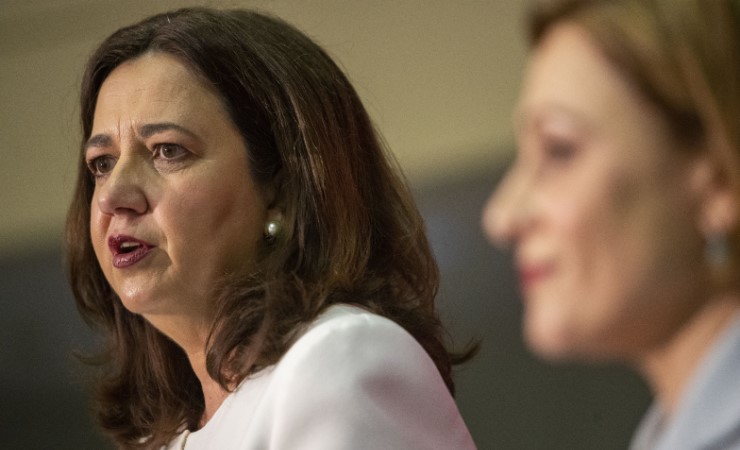 No one familiar with Queensland politics will be shocked to discover the ALP had the full support of the LNP and the Katter Party — or that Greens MP Michael Berkman voiced the one dissenting vote.

That an ostensibly centre-left party would choose reactive legislation driven by Courier-Mail fear-mongering over the demands of human rights groups has inevitably empowered conservatives.

Ahead of a state election next year, the LNP took the opportunity to float a number of certifiable amendments, including an expansion of “unlawful assembly” to include any three people a cop suspects might want to block traffic.

All of this has allowed Labor the pretense of picking, in Premier Palaszczuk’s words, the “sensible middle of this debate”, despite enacting laws that critics say are turning Queensland into a police state.

With the party’s obvious post-federal election anxieties extending to both protest and native title rights (Adani can now call on police to expel Indigenous people from their lands), who knows how many of the LNP’s enemies Labor can crush before the October 2020 state election?

What we do know is that all Queensland’s “vegan extremists” should be very worried.