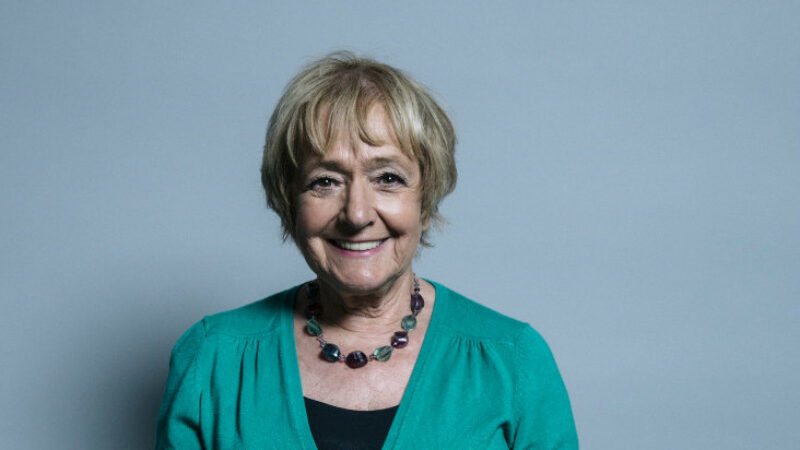 Margaret Hodge has been reselected as Labour’s parliamentary candidate in Barking after being ‘triggered’ by local party members who chose to conduct a full selection process rather than automatically readopt her.

LabourList understands that the sitting MP won the eliminating ballot on the first round. That means she secured a majority – more than 50% – of first preference votes.

Over the weekend, another triggered Labour MP – Diana Johnson – was also reselected by her local party with two-thirds of the vote, winning against a Unite-backed local councillor and Momentum member.

So far, only six MPs have been ‘triggered’ – Hodge, as well as Diana Johnson, who has also been overwhelmingly reselected, plus Roger Godsiff, Emma Lewell-Buck, Kate Osamor and Virendra Sharma.