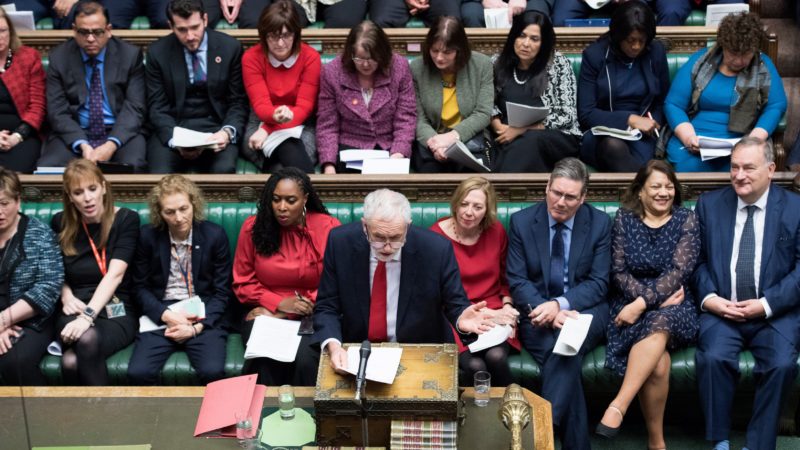 Boris Johnson’s latest attempt to trigger an early general election has failed, as the motion was 135 votes short of the threshold required to pass – but the Prime Minister has confirmed that he will table a new bill for a December 12th election.

Arguing that the public will find Labour’s refusal to vote for a snap poll “bewildering”, Johnson told MPs in the chamber that he would try to legislate for an early election through a bill that will be debated tomorrow.

The bill will only need a simple majority to pass, rather than a two-thirds majority as the motion today would have needed for approval under the Fixed-Term Parliaments Act.

The Lib Dems and the SNP, which jointly put forward the plan for a one-line bill over the weekend, could back the government bill on Tuesday. This support would ensure it gained a majority, and a December election would then take place.

Whether Labour will back the move remains uncertain. Speaking in the chamber, Jeremy Corbyn said: “When no deal is off the table, when the date for an election can be fixed in law and when we can ensure students are not being disenfranchised, we will back an election so this country can get the government it needs.”

The Labour leader later said that his party would look at the bill and scrutinise it. He reiterated that there had to be a “clear, definitive decision” ensuring no deal is “off the table” before any election proposal secures Labour’s backing.

Voted for the motion: Kate Hoey.

All other Labour MPs abstained.