Australia has maintained its third AAA credit rating, but an excited Josh Frydenberg skipped over some of the more damning observations of the ratings agency that granted it. 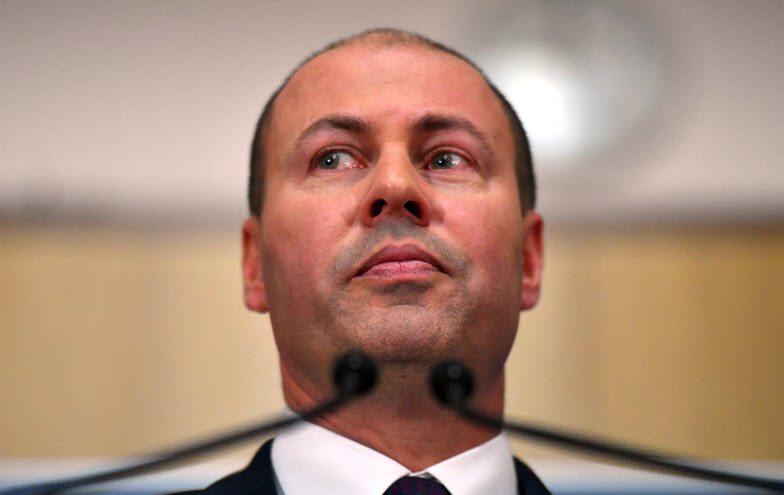 Yesterday, ratings agency Fitch reaffirmed Australia’s AAA rating, and treasurer Josh Frydenberg loved it so much he rushed out a statement about how it was “a strong expression of confidence in the Morrison government’s disciplined fiscal and economic management” that will “further boost confidence in the economy.”

Ten paragraphs of self-congratulation followed, including a pro forma jab at Labor, which was “focused on talking down the economy and engaging in panic and crisis, putting politics ahead of Australian jobs” (something the Coalition in opposition never did).

Fitch is the agency that gave Australia a coveted third triple-A rating back in 2011, when Wayne Swan was treasurer. That was surprisingly omitted from Frydenberg’s media release, as were some parts of Fitch’s statement — which was no doubt an oversight.

Particularly: “Fitch forecasts GDP growth to slow sharply to 1.7% in 2019, from 2.7% in 2018, due to domestic factors triggered by a protracted housing-market downturn. We expect economic growth to rise to 2.3% in 2020, as the housing market stabilises and consumption is supported by recent monetary policy-rate cuts, tax cuts, and public-infrastructure spending.”

That 2.3% is well below the government’s budget forecast of 2.75% for this financial year. Fitch also notes that the budget surplus is “remains sensitive to commodity-price developments. Iron ore prices have receded sharply from their mid-2019 highs, but remain above the assumptions incorporated into Fitch’s April 2019 budget outlook.”

That’s bad news for another surplus, on the current account, which Fitch forecasts to be “short-lived” as iron ore prices fall back.

One positive is that Fitch doesn’t see any more monetary policy easing. It “expects the RBA to remain on hold through 2021 to support economic growth and employment, and does not anticipate the use of quantitative easing.” That’s despite inflation remaining below 2% into 2021.

Tomorrow we’ll get the September quarter inflation. Westpac has tipped a 0.6% rise for annual CPI of 1.8% — but that’s off the back of the drought and government excise increases.

It thinks the Reserve Bank’s preferred trimmed mean reading will be just 0.3% or 1.5% annually, which will actually be a fall from the June quarter. Still, as Frydenberg says, it’s a “strong economic performance”.