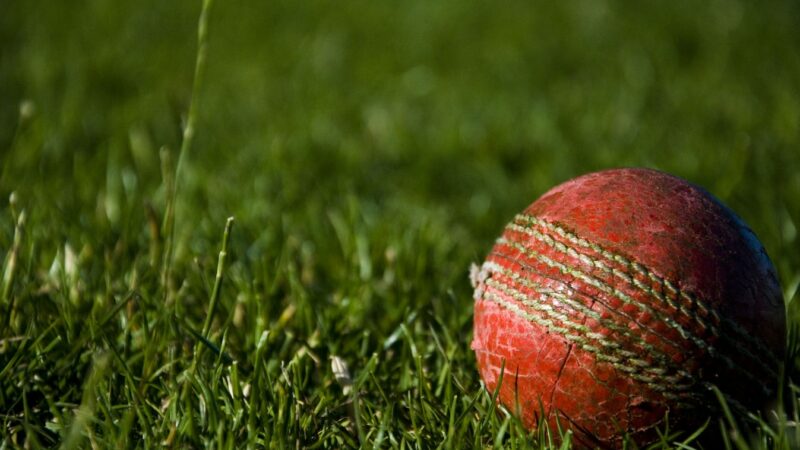 The class divide in our country rears its ugly head in all fields and professions, whether in media, law, banking, the civil service or indeed amongst contenders for the office of Prime Minister. It is sometimes argued that the class divide and its arguments are unfounded and remnants of a long distant past due to the existence now of a larger middle class and all of the supposed socio-economic benefits that this brings. But the class divide is still strong and alive, and to this very day its genes form part of our broken system that favours the privileged few.

This divide is no different in sport. In fact, no sport epitomises our country’s historical class divide into the modern day as cricket does. Since records for cricketing history began in the 17th and 18th centuries, the earliest games that we know of were under the patronage of the landed aristocracy such as the Second Duke of Richmond. Aristocrats convened fixtures with teams built from the local farm hands they employed only so that they could bet with other toffs.

It was not until 1962 that cricket’s historic distinction between ‘the gentlemen’ and ‘the players’ was abolished. England’s first-class cricketers were categorised based on the privileged, who could afford to play cricket as amateurs, versus working-class professionals who played cricket for their bread and butter. At Lord’s, the home of cricket, players were discriminated against and segregated on the basis of this socio-economic distinction as the gentlemen entered the field through a specific gate and the players used a different one.

This divide and discrimination of professional cricketers was accompanied by rock-bottom wages and contracts that bonded players to their county clubs as if they were slaves. It was this backdrop that led to the formation of the Professional Cricketers’ Association, a players union in 1967.

But if there was a historic battle in cricket between the privileged and the working-class, then the working-class are truly on the back foot and at the brink of a lower-order collapse. The Sutton Trust, a charity dedicated to the cause of social equality, published a report alongside the Social Mobility Commission entitled Elitist Britain 2019. The report looked at three team sports – cricket, football and rugby union – and found that the more privileged start to life one had, the better one tended to do. Indeed, a private education bestowed on its pupils (only 7% of all school pupils) paves a clearer pathway for becoming a professional sportsman.

Cricket in England has a systematic problem. The path to international cricket is usually via the county system. From my own experiences, I have known county youth coaches advise, and even straight up tell, up-and-coming talent that they must pursue a private school education if they wish to have any hopes of making it to the top. This has also been to the extent that I know of one coach saying: “Don’t go to X private school, it isn’t much of a cricketing school, try to go to Y instead.”

If a pupil at one private school has a less perceived chance of success than one at another, then what hopes does the state school pupil have? Also, what if they can’t afford a private education (over £35k a year at some schools) and isn’t able to secure a scholarship or bursary? Does that mean their talent goes to waste? How does this negatively impact ethnic minority groups?

State school cricket has historically produced legends of the game that have hailed from working-class backgrounds. Fred Trueman, whose father spent time in the coal mines, was the first English bowler to take 300 Test wickets. Ian Botham and Freddie Flintoff are other working-class heroes who have had the honour of adorning the England cap.

Cricket is on the brink of collapse as a working-class sport due to the fall in number of state schools that play competitive cricket. Many school fields are in a dire state of maintenance, which is a central problem for a sport that relies on a good quality playing surface. And cricket is an expensive game to offer, both in terms of playing facilities and the equipment needed. When school funding is slashed as it has been under the Tories, cricket is simply not a priority for state schools when budgets just about deliver the core curriculum.

Our schools require adequate funding. Every child matters and should be given the opportunities they require to nurture their talents, not just those who can afford it. This is why Labour’s policy of a national education service (NES) is absolutely necessary to give our state schools the funding they need. This is so that every child has access to a well-rounded education that does not let talent go to waste. It is only by giving all young people the opportunities that they require that we have any chance of producing the Ian Bothams, Freddie Flintoffs and Charlotte Edwards of tomorrow.

This is why I have founded the Labour Cricket Club, a national level initiative to bring together Labour members who have a passion for cricket. Another goal is to help elect a Labour government that puts cricket supporters and their concerns at the heart of their sporting strategy. We hope to hold events and engage in research to develop policies that would help overcome the historic class divide and make the game accessible for the many. The working class is batting on a very sticky wicket – but the game isn’t over until the last ball has been bowled. 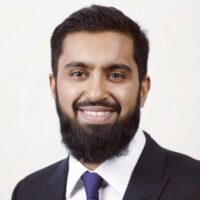 Nadir Mohammad is chair of the Labour Cricket Club.

View all articles by Nadir Mohammad