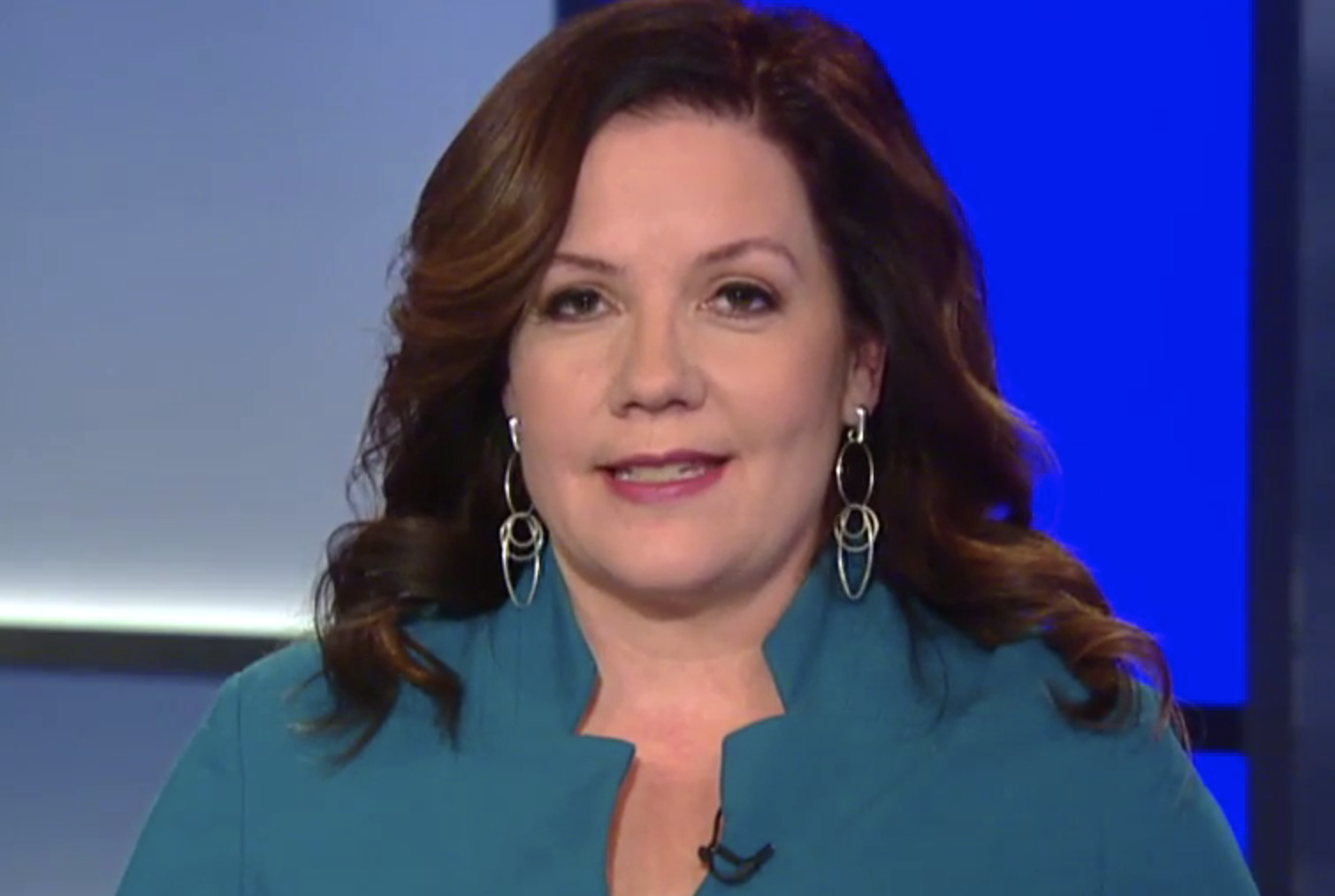 The Federalist’s Mollie Hemingway is predicting what exactly here?

While it is tempting to look at the three-year-long temper tantrum from the Resistance as being entirely about Trump, it’s about something much bigger. It is about whether our elected government serves the people or whether it exists to do the bidding of an unelected cabal of unelected, taxpayer-funded bureaucrats and smug partisans of the corporate media.

At some point it won’t just be marches on Capitol Hill from a few Republican congressmen that the Resistance will have to deal with. It is unclear what the proper reaction to an unrelenting campaign to overturn the result of the 2016 election should be exactly, but they should stop expecting people to be as polite as they have been in response.

After forcible entry into a secure facility by a gang of white-collar thugs to prevent the taking of testimony in a legitimate House investigation, what might Hemingway consider a “proper” but less “polite” reaction? Caning on the floors of Congress, as in 1856? (Although given the fact that it’s 2019, I’d expect the weapon wielded by an angry congressional right-winger to be an AR-15.)

I don’t think that’s what Hemingway means, though it’s close. I think she’s nodding and winking at the notion that “true patriot” citizen soldiers will take up arms and storm the capital, and it seems as if she’d approve of that, though she doesn’t want to argue for it in so many words.

Hemingway goes on to write about “Washington needing to learn that political differences have to be settled at the ballot box lest they instead be settled with an undermining of our constitutional norms and institutions” — which is rich given her party’s years-long efforts to suppress the Democratic vote. In The New York Times, Michael Wines writes about Republican efforts to make it harder for students to vote.

Energized by issues like climate change and the Trump presidency, students have suddenly emerged as a potentially crucial voting bloc in the 2020 general election.

And almost as suddenly, Republican politicians around the country are throwing up roadblocks between students and voting booths…..

Florida’s Republican secretary of state outlawed early-voting sites at state universities in 2014, only to see 60,000 voters cast on-campus ballots in 2018 after a federal court overturned the ban. This year, the State Legislature effectively reinstated it, slipping a clause into a new elections law that requires all early-voting sites to offer “sufficient non-permitted parking” — an amenity in short supply on densely packed campuses….

Wisconsin Republicans also have imposed tough restrictions on using student IDs for voting purposes. The state requires poll workers to check signatures only on student IDs, although some schools issuing modern IDs that serve as debit cards and dorm room keys have removed signatures, which they consider a security risk.

The law also requires that IDs used for voting expire within two years, while most college ID cards have four-year expiration dates.

This reminds me of the endlessly creative ways Republican states have found to restrict abortion. The excuse for the abortion laws is always medical safety. For voting restrictions, it’s voter fraud. (I’m struggling to understand what an inadequately large parking lot has to do with ballot integrity.)

Hemingway invokes democracy, but she seems to have forgotten a little exercise in democracy called the 2018 midterms, in which, much to her apparent dismay, a sufficient number of Democrats were elected to the House to make an impeachment investigation possible.

But Hemingway is a right-winger, so she’d rather have deplorables in the streets of D.C. with semiautomatics raised than allow Democrats to exercise powers given to them by the Constitution and by their own voters. Our votes are simply illegitimate by definition, as are the representatives we elect. Elections are only legitimate when democrats win. Good citizens fight for democracy by enabling victorious Republicans — and by thwarting victorious Democrats.