The Australian media this week launched a vociferous public campaign decrying attacks on journalists and whistleblowers. But what about Julian Assange? 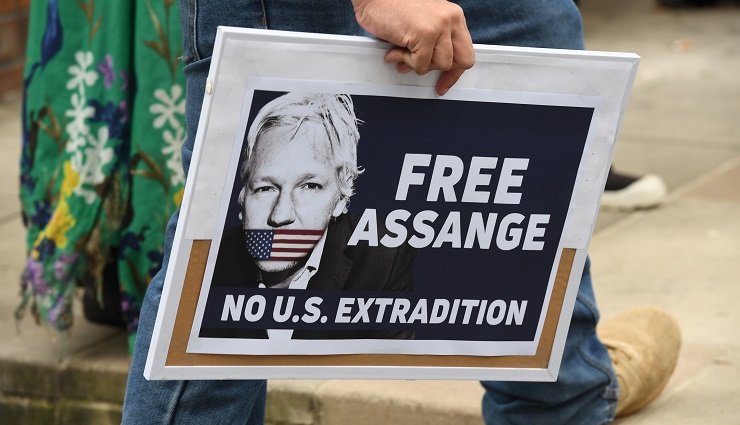 He is an Australian citizen.

He worked with a military whistleblower to uncover and publish a video from the gun sights of an American Apache helicopter in Iraq that opened fire on a group of men and then a van that stopped to help them. The driver of the van was killed and his two children were wounded.

He published revelations that exposed drone strikes, corruption and extrajudicial executions by governments across the world.

His website partnered with internationally-recognised outlets such as The New York Times, Le Monde and The Guardian.

He won a Walkley Award for “most outstanding contribution to journalism”. By this time, he was also the target of an ”unprecedented” US government criminal investigation.

His cause was clouded by a criminal investigation into allegations of sexual assault and molestation. The charges were later dropped.

He sought asylum in a foreign embassy in London. He did not leave the building for seven years. A UN working group described his situation as a violation of the Universal Declaration of Human Rights. Meanwhile, virtually every move that the US government made against him has since been used against mainstream journalists.

He was arrested after being expelled from the embassy and charged with multiple counts of espionage and related crimes under the US Espionage Act. He is facing up to 170 years in prison.

His lawyer told the press his arrest set a “dangerous precedent for all media and journalists in Europe and around the world”. The two biggest employers of journalists in Australia responded by publishing pieces which insisted the man is “not a journalist”.

His health deteriorated. At a court hearing to try and delay his extradition to the US, he appeared querulous and confused, struggling to recall his name and age. His application was dismissed.

That same week, the Australian media united to launch a public campaign decrying attacks on journalists and whistleblowers. The name of the campaign: “Right To Know”.

He has received no assistance from his government.