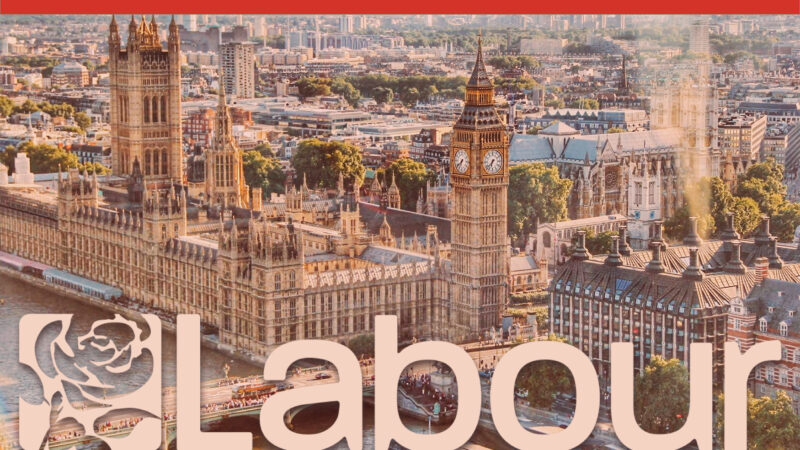 LabourList understands that the following candidates have been longlisted for Labour’s Two Cities parliamentary selection contest:

Rajesh Agrawal – Entrepreneur and deputy mayor of London for business who has also been shortlisted for the Ealing North selection.

Liza Begum – The local party’s vice-chair (campaigns) led a campaign to save Walden House – where she has always lived – from demolition. The residents will now be offered a right of return. Works as an NHS personal assistant.

Emina Ibrahim – Momentum activist, Unison member and Haringey councillor who is currently cabinet member for housing and estate renewal. Prominent figure on the Labour left in London and on the regional board.

Pancho Lewis – Local councillor, the first ever Labour one for West End ward. Works for Too Good To Go, an anti-food waste business, and serves as shadow cabinet member for the environment.

Gordon Nardell – The barrister, a QC who took silk in 2010, quit as Labour’s inaugural general counsel in July after setting up its in-house legal services operation. A former Labour councillor in Southwark, he made the shortlist for Two Cities in 2018.

There was some surprise that former Labour parliamentary candidate and rail expert Christian Wolmar was not included on the longlist, as he was only very narrowly beaten in the original race by Steven Saxby – losing by just eight votes.

Wolmar told LabourList: “Given that last time I was not only shortlisted but came within eight votes of winning the selection, it seems odd that this time I have not even made the longlist.”

Young activist and author on the Labour left Liam Young was also known to have been interested in the seat and was encouraged by some local members to apply. But he has also been shortlisted for the upcoming London Assembly selections.

Former BBC journalist and current anti-Brexit Labour activist Paul Mason also applied for the seat, but was not included on the longlist drawn up by Labour’s national executive committee.

The Cities of London and Westminster selection was opened up to fresh applications after Steven Saxby, who was picked for the key marginal seat in 2018, withdrew his candidacy. That decision followed his suspension from the party pending investigation of a sexual harassment complaint.

With Tory incumbent Mark Field’s small majority and Chuka Umunna also challenging the seat as a Lib Dem, this London seat is set to attract lots of attention at the next general election.