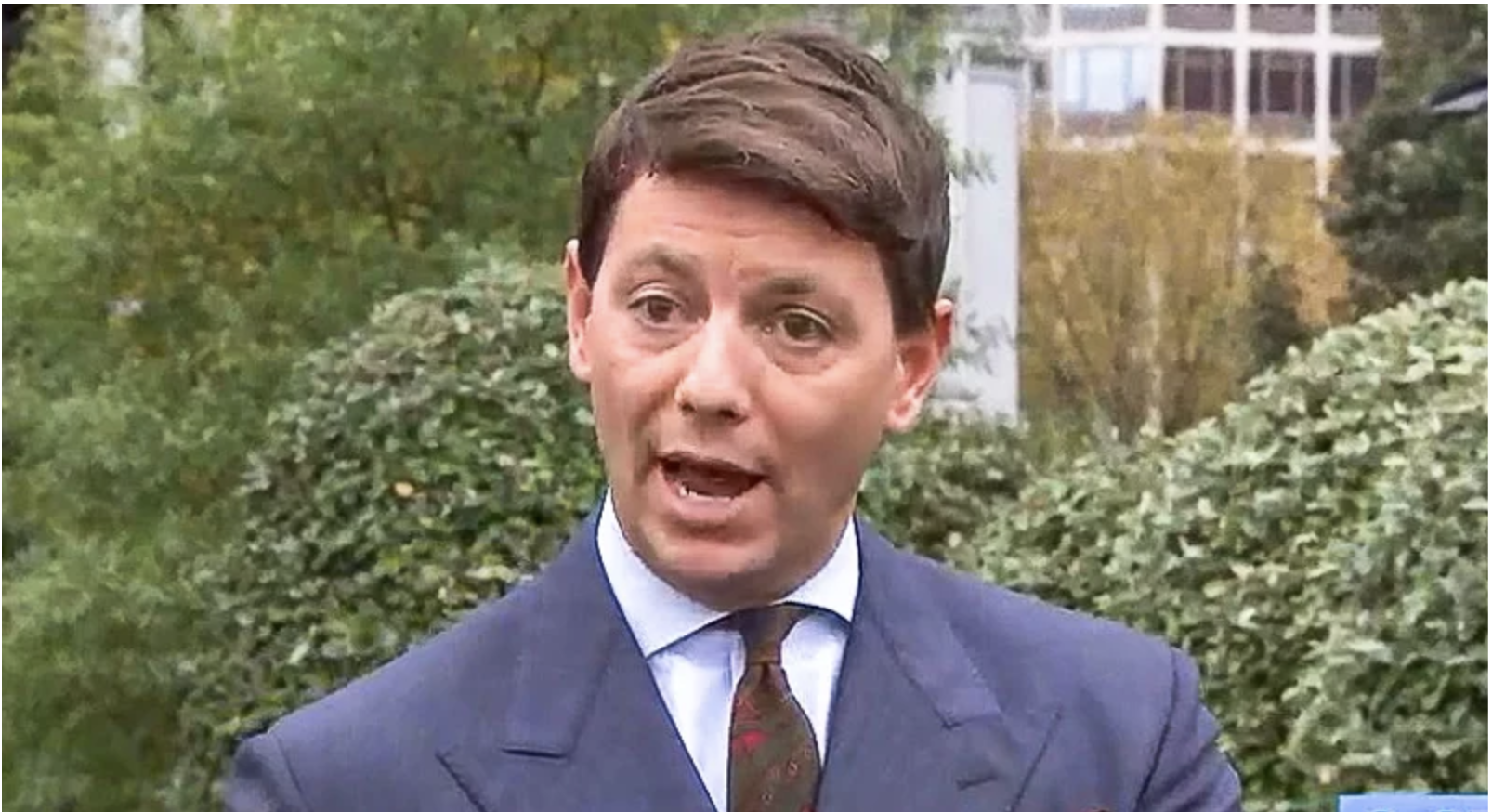 White House spokesperson Hogan Gidley asserted on Tuesday that President Donald Trump was not talking about the “dark times” of slavery when he compared the ongoing impeachment inquiry to a “lynching.”

Gidley made the comments to reporters minutes after he defended the president’s remarks on Fox News.

During a press gaggle outside the White House, Gidley was asked if he understood why Trump “could not possibly be a victim of a lynching.”

“The president is not comparing what happened to him to one of our darkest moments in American history,” Gidley insisted. “He’s just not. What he’s explaining clearly is the way he’s been treated by the media since he announced for president.”

“The president is not hanging from a tree,” a correspondent told Gidley.

“He’s not comparing himself to those dark times.” (Responding to a Q from @PaulaReidCBS about why the President keeps going to back to racial animus)

“He’s not being hanged from a tree” – @dmartosko says to Gidley.

“You know the history of that word,” one reporter noted. “Will you condemn lynchings?”

“The president was clearly articulating the way the president feels about the way you guys have been treating him,” Gidley repeated. “Impeachment… he is receiving no due process as many of you know.”

“Do you understand why every African-American in this country is furious right now?” another reporter asked.

Gidley, however, tried to steer the conversation to “what this president has done for the African-American community.”

“Are you saying black Americans should suck it up because the economy is good?” a correspondent shouted.

Watch the video below from C-SPAN.