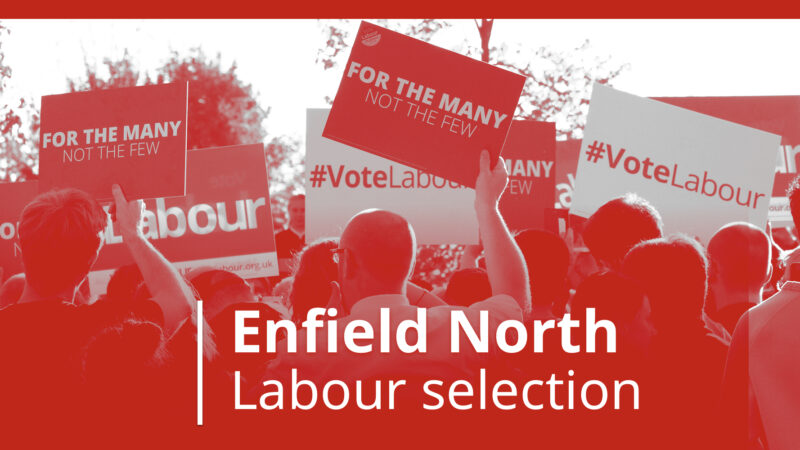 One of the candidates listed above will replace Joan Ryan – now a Change UK MP without plans to contest the next election – as Labour’s candidate in Enfield North, where the incumbent has a substantial majority of 10,247 votes. They are guaranteed to be working-class and/or BAME.