We thought readers might possibly like to hear the unexpurgated audio of our interview with The Times this week, so that they could judge the tone of our “expletive-ridden condemnations” and whatnot for themselves.

Other than a few bits of minor tidying-up – such as me umming and aahing trying to remember the name of a song, or when the manager came round to ask if we wanted more drinks – this is the whole of the “official” interview.

(In conversation with Kenny Farquharson of The Times, 1 August 2019)
.

The “official” there is as opposed to the 15-20 minutes after the recording devices were switched off that we continued chatting for, during which I tried once more to bring up the point I make near the end about Kezia Dugdale, but the paper’s interviewer Kenny Farquharson steadfastly refused to be drawn into any sort of comment on the relative moralities of swearing a bit on Twitter versus dumping your constituents for a TV show or cheating your dead best friend’s charity out of £50,000.

(He also repeatedly deflected the question of whether the person who tells a lie or the person who reveals it is to blame for people being angry when they find out about it.)

That unrecorded quarter-hour or so had a theme which discernibly underpinned the interview proper too, in the shape of KF’s wish for a Utopian age of consensus politics in a devolved Scotland where good politicians with the best of intentions were nice to each other and worked together to pass laws everyone agreed on.

He seemed to feel that dream is mainly threatened by the divisive partisan vilery which was invented in 2011 by Wings Over Scotland, prior to which time everyone involved in politics was honourable, constructive, polite and lovely. 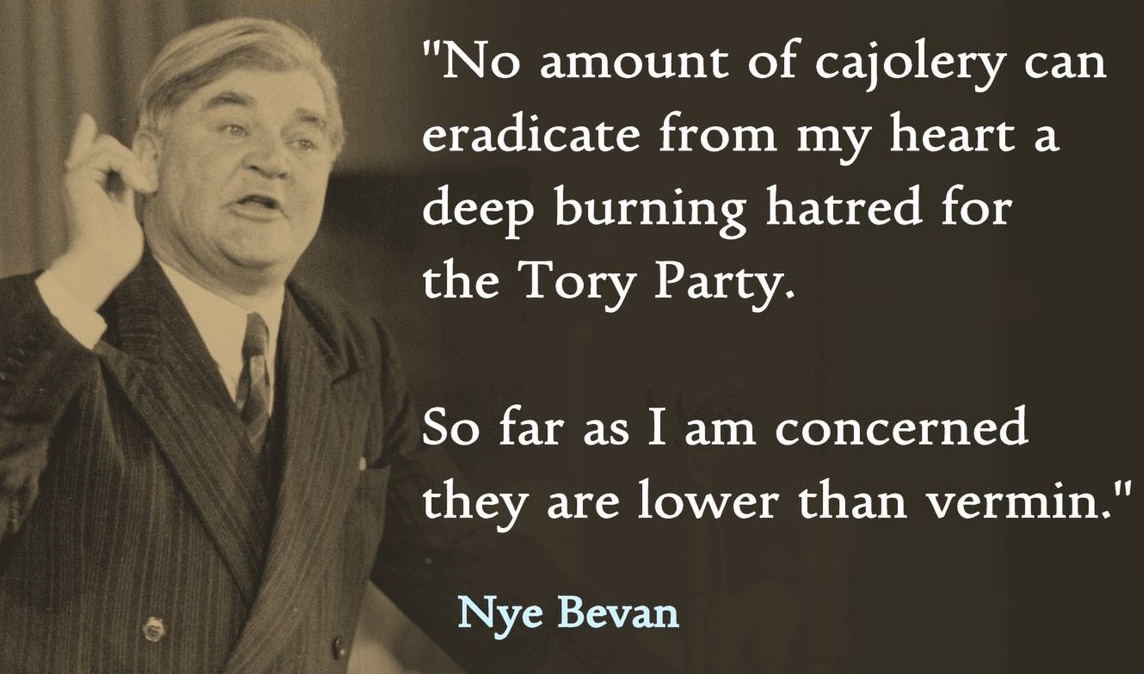 His view appeared to be that rather than being opposed to independence per se, he couldn’t see how such a state could be reached via a close-run and inevitably bitterly-fought referendum, whereas mine is that I don’t see a way anything remotely like it can ever be achieved until the constitutional question is resolved once and for all, either with a Yes victory or a resounding second defeat.

Particularly in the wake of Brexit, independence is simply still unfinished business, and no amount of putting your fingers in your ears and praying for a nice cosy halfway-house federalism that’s never going to happen is going to fix anything.

But anyway – if you’ve got the appetite for another bout of listening to me rambling on about stuff for ages, there it is.