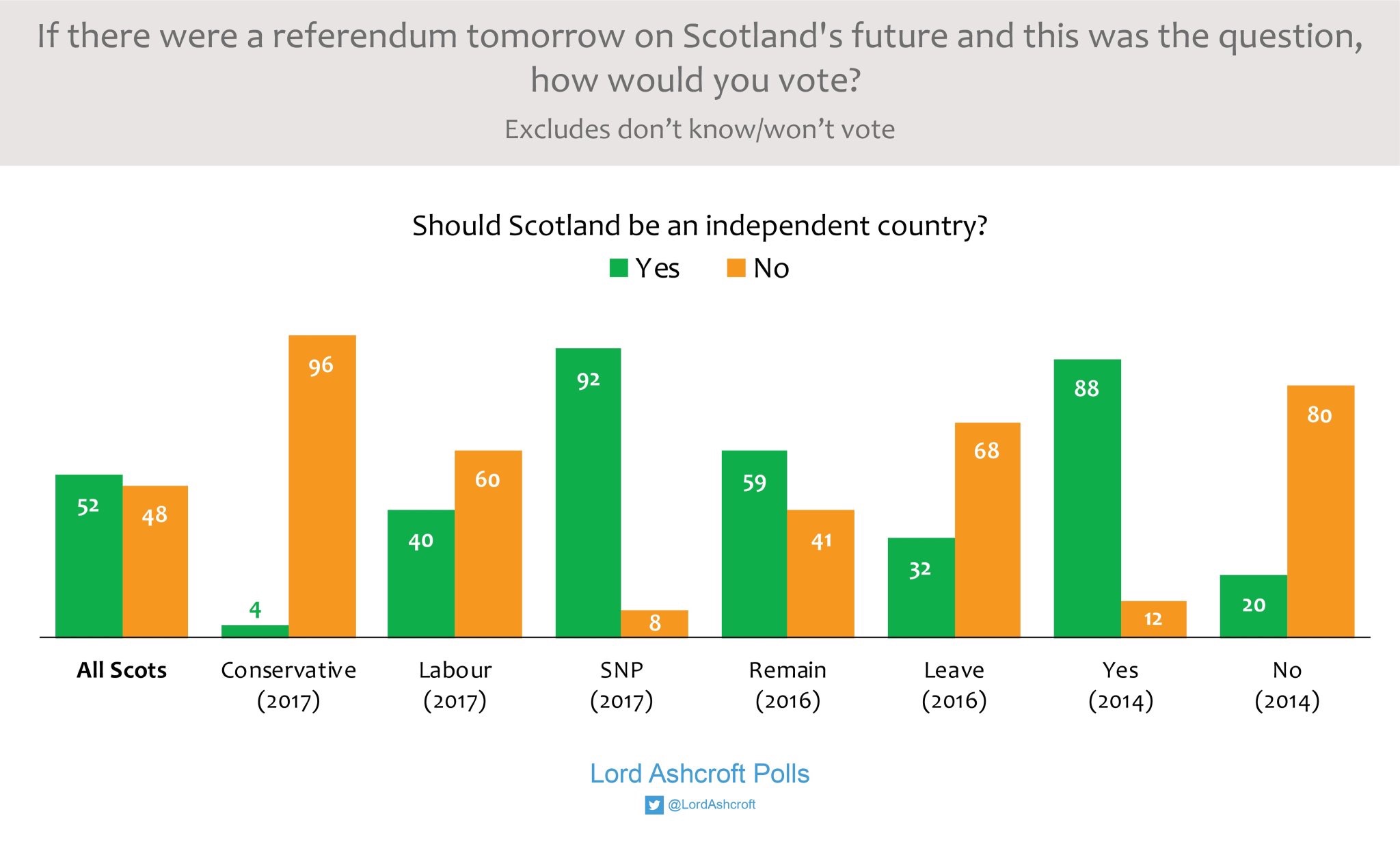 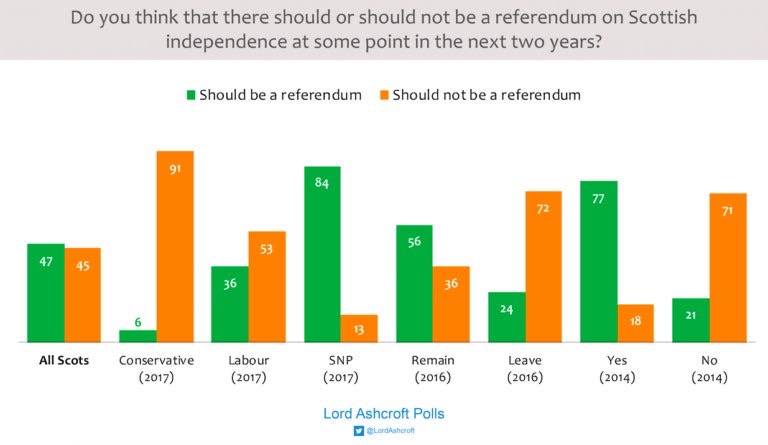 Scotland vs the Tories, with Scottish Labour on the wrong team. As it ever was.

In truth, it’s still closer than most sane people anywhere else in the world would believe. Labour’s tiny handful of remaining voters are split almost down the middle about whether being an isolated xenophobic country with a smashed economy is scarier than taking responsibility for our own affairs like normal people. 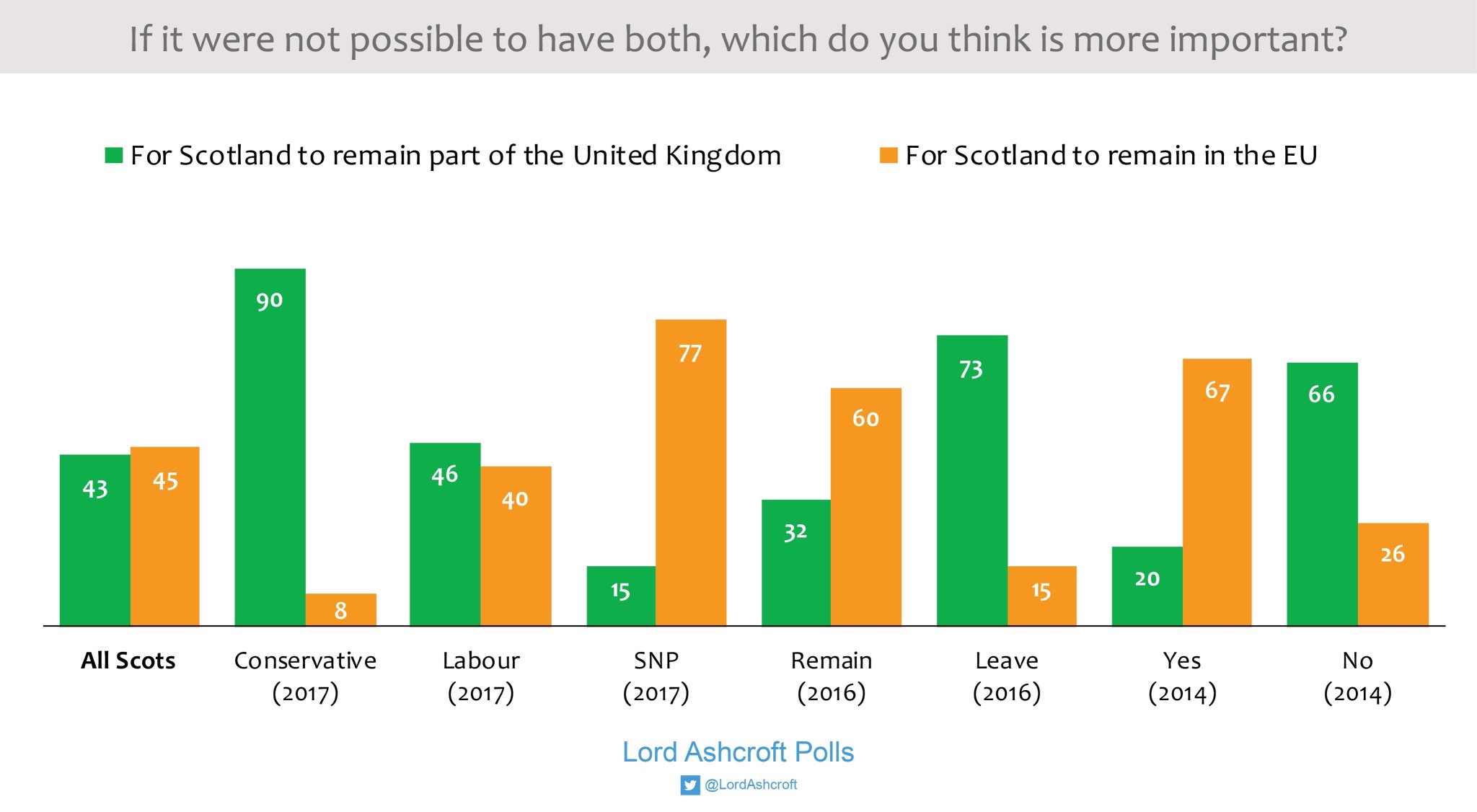 Make no mistake, those Labour voters know Brexit will be disastrous. 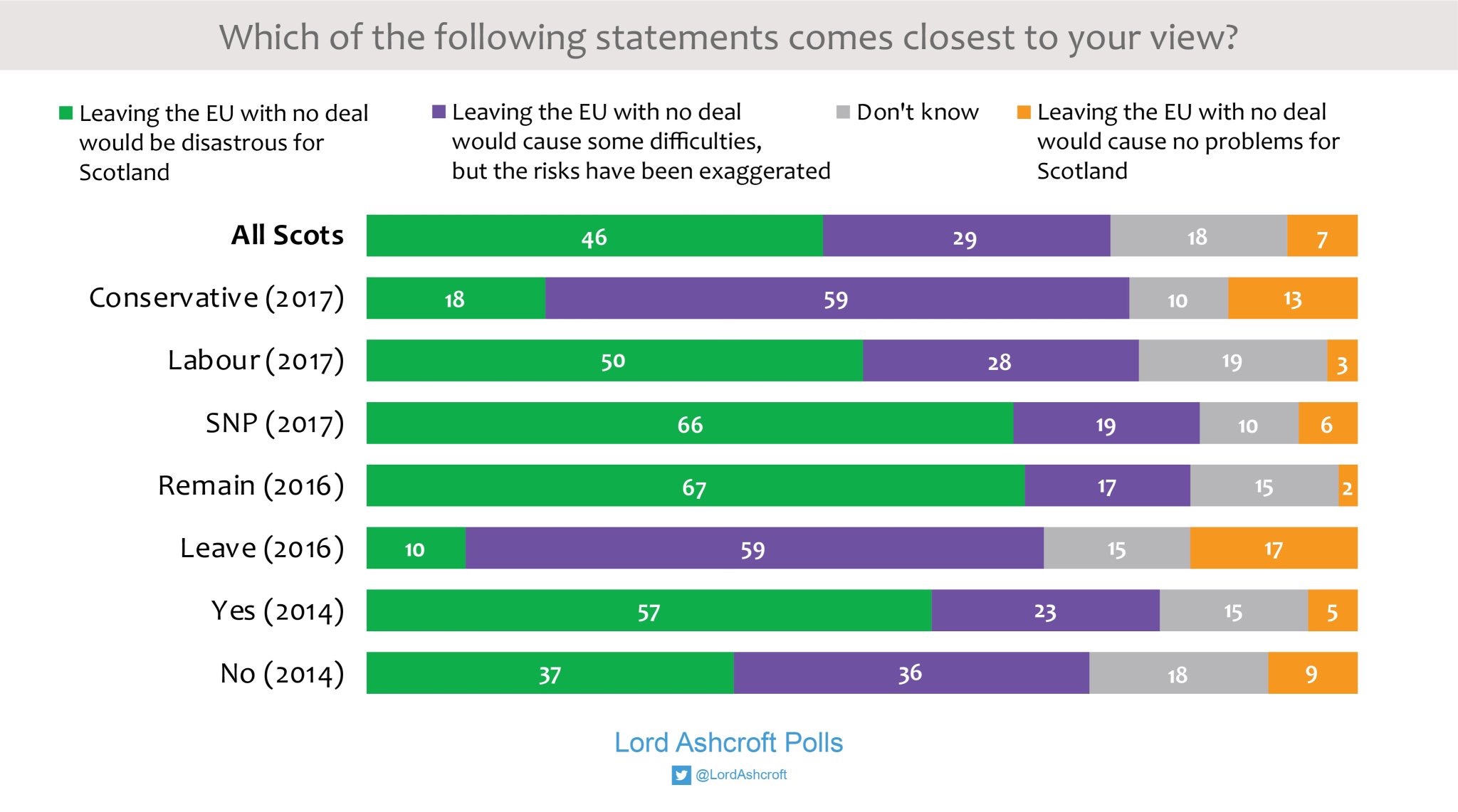 And they don’t like their options. Astonishingly, not much more than a third of them are willing to say they think their own leader would be a better UK Prime Minister than Boris Johnson. They have only very slightly more faith in him than SNP voters do. 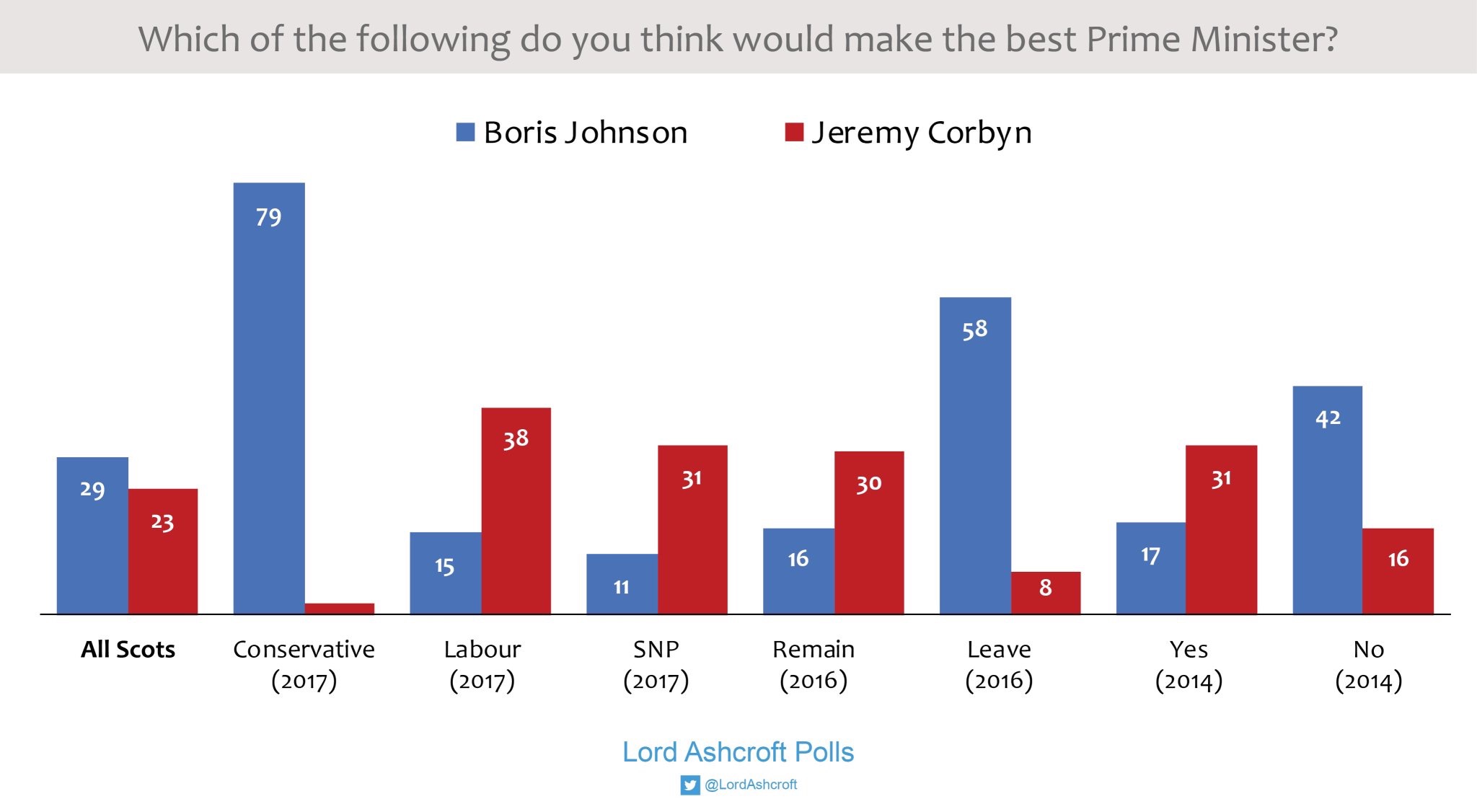 Indeed, if forced to choose, a quarter of them would actively pick Boris Johnson over Jeremy Corbyn. 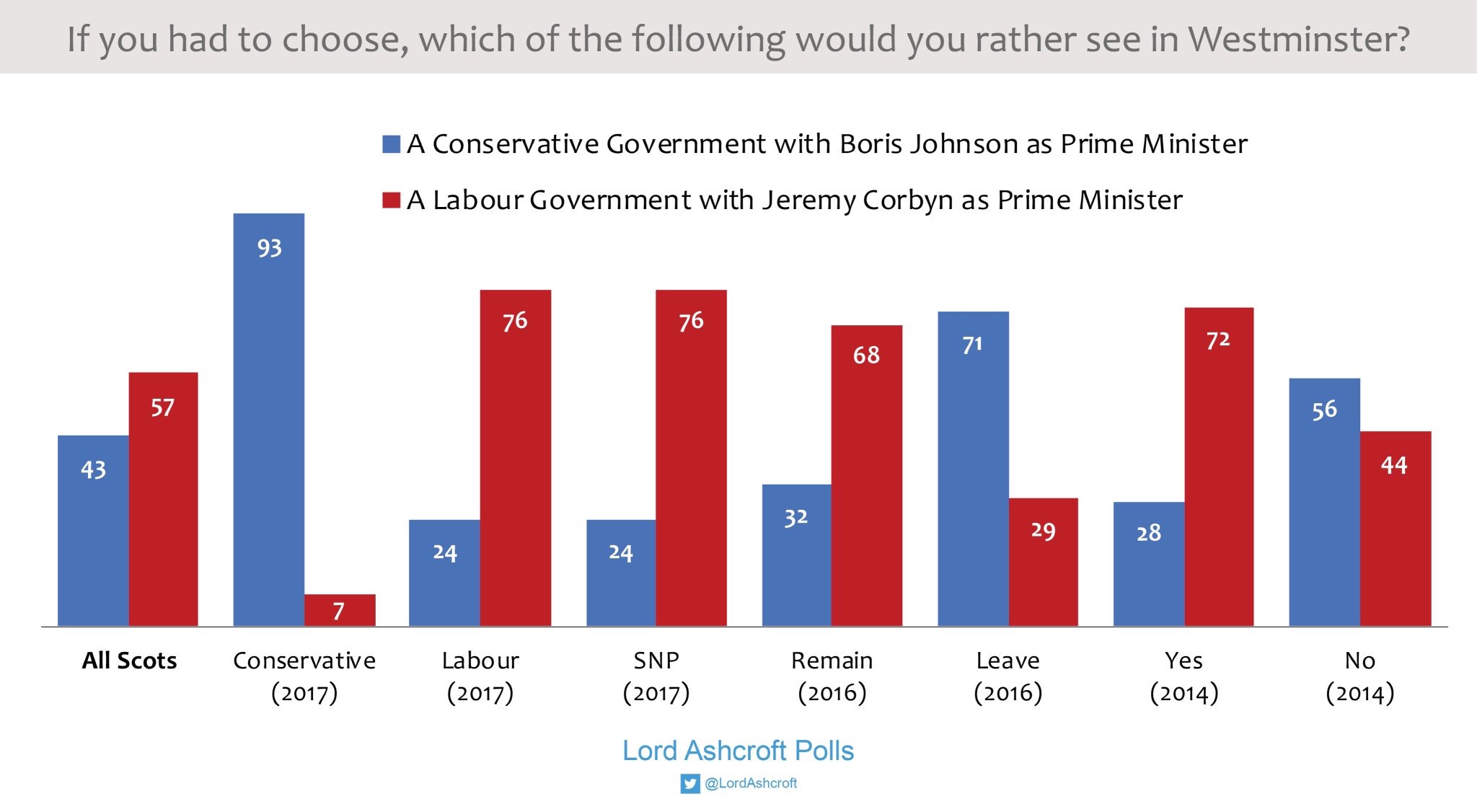 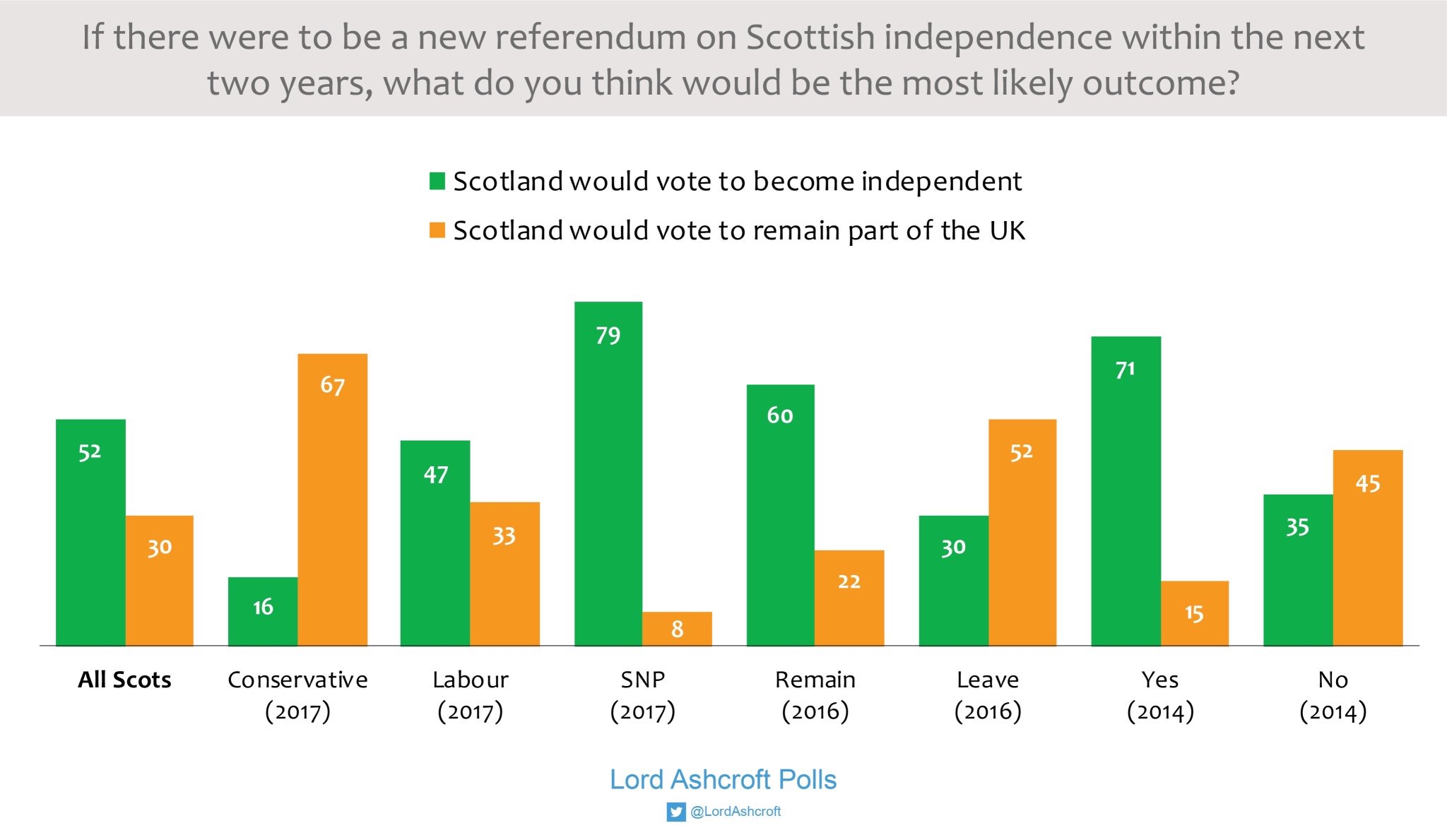 And nobody cares what the Lib Dems think, as usual.

That’s where we are now, folks.