As national governments continue to drag their feet and prop up dying fossil fuel industries, climate action will rely on action from local governments. 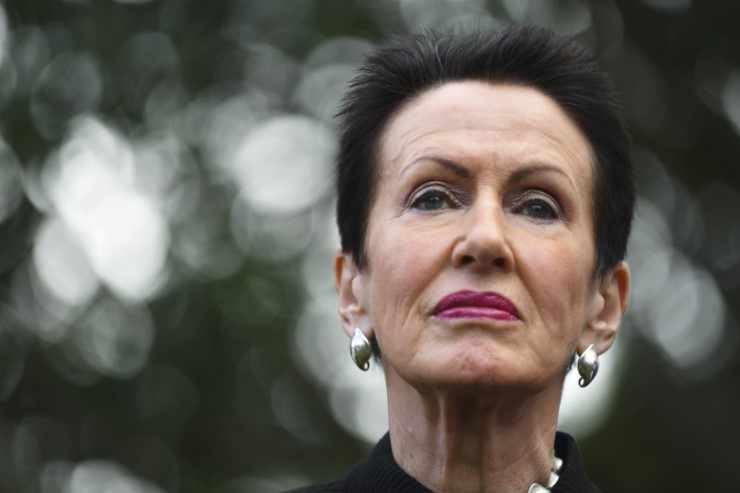 This week the City of Sydney declared a climate emergency, despite howls of outrage from predictable quarters. The declaration is timely — a recent United Nations report suggested we have just 11 years left to avoid a climate catastrophe. The declaration comes against a backdrop of years of government inaction, and Lord Mayor Clover Moore said successive federal governments had “presided over a climate disaster”.

Sydney’s declaration comes alongside a commitment to use 100% renewable energy by 2020 and to reduce its emissions 70% by 2024. The council also made vague promises to call on the federal government to reintroduce a carbon price. While Sydney is not alone in calling climate change an emergency, its unclear what exactly these declarations mean and whether they can do anything.