The government is promising deregulation to business while it is engaged in a massive re-regulatory project designed to address the mess left behind by earlier deregulation. 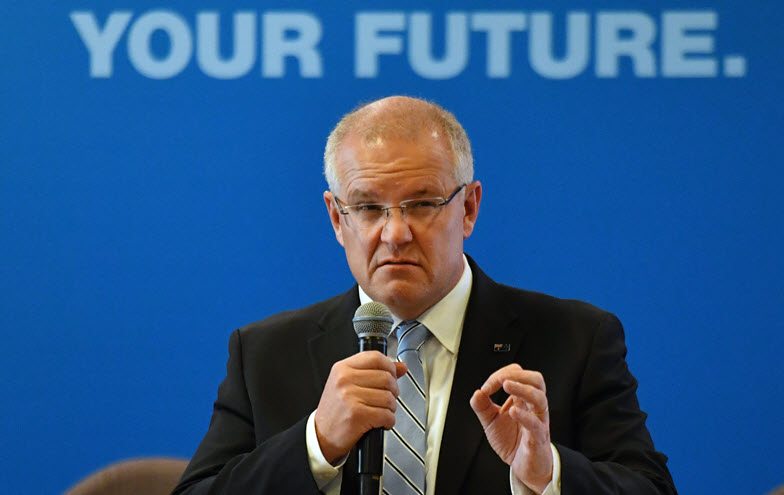 While the Prime Minister’s economic reform speech at the start of the week is now disappearing into ether as far as the media is concerned, it’s still worth considering what Scott Morrison thinks is important for getting the economy moving, versus reality. Being an assemblage of neoliberal clichés, his speech dwells on the importance of deregulation. As part of that, Morrison offers this bizarre take on the US economy:

While reducing taxes has had a major impact in the United States, it was actually the Trump Administration’s commitment to cutting red tape and transforming the regulatory mind set of the bureaucracy that delivered their first wave of improvement in their economy.