Western Australia’s use of fixed-term tenancies is “fundamentally unethical” say advocates, and in some cases it’s breaking families up. 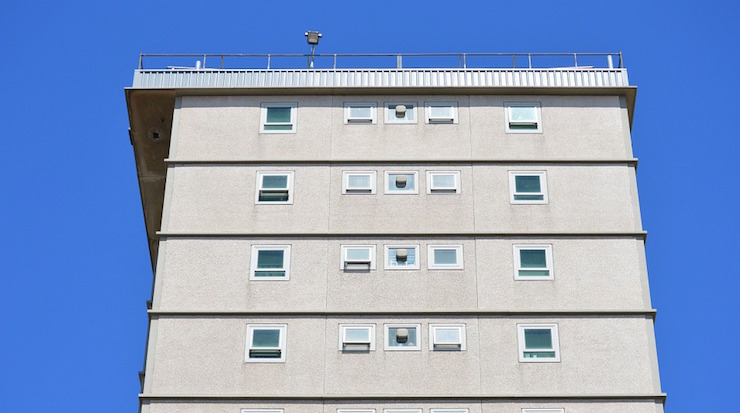 One morning earlier this year Sarah Kickett got a surprise phone call from her landlord, the Western Australian Housing Authority. “They came on a Thursday and did the inspection, and then the next day they rang me up and said they had bad news,” Sarah recalls. “[The woman on the phone] said that I’m evicted, and the only thing they can help me with is a bond for a private rental. I was that angry I think I swore at her.”

Sarah and her family are Noongar, the traditional custodians of the country Perth now sits on. She lives on the eastern edge of the city in a brick bungalow where she cares for three grandchildren, including a grandson with severe cerebral palsy who requires around the clock care. The children’s mother comes and goes.