‘As a West Australian I’d like to remind Queensland, and the nation at large, that the mining industry is better at digging holes than it is at fulfilling promises.’ 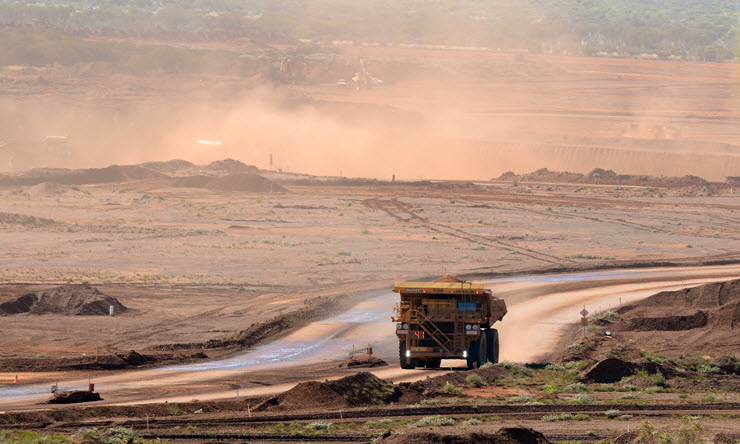 The jobless rate in Western Australia sits at 6.8%. The national average is 5%. Nearly 100,000 West Australians are currently looking for work — the highest figure on record since they began tracking the statistic in 1978. The mining boom turned to a whimper and the halcyon days of unskilled jobs, fat paychecks, and endless projects seem like tricks of an unsure memory.

The promise the mining companies and the Barnett government made when the boom took off way back in 2008 was that it would lift the state while dragging it into the future. The wealth of the mines would trickle down into the greater community; reviving Perth’s flailing retail sector; renewing its outdated architecture; and reinvigorating its sprawling, seemingly infinite, outer suburbs.