The religious right are in full cry, but where are the opposing voices? The age-old taboo of not questioning religion has been reasserted. 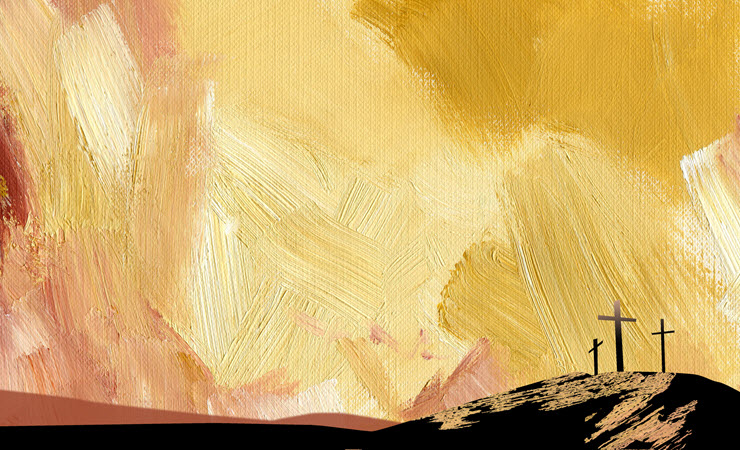 Tim Wilson is now the Liberal member for Goldstein, but when he was appointed human rights commissioner in 2014 he launched a program that now seems out of control. There was considerable doubt about why Wilson pushed so hard for his religious freedom roundtable — primarily for church leaders. It was founded on dubious evidence, and his motivation remains unclear.

Since then, “freedom of religion” has morphed into a mantra across all media — and, more recently, has become weaponised by militant Christians. One clear example is the Israel Folau imbroglio that now seems destined for the High Court. Some even suggest there’s an interesting confluence of events.