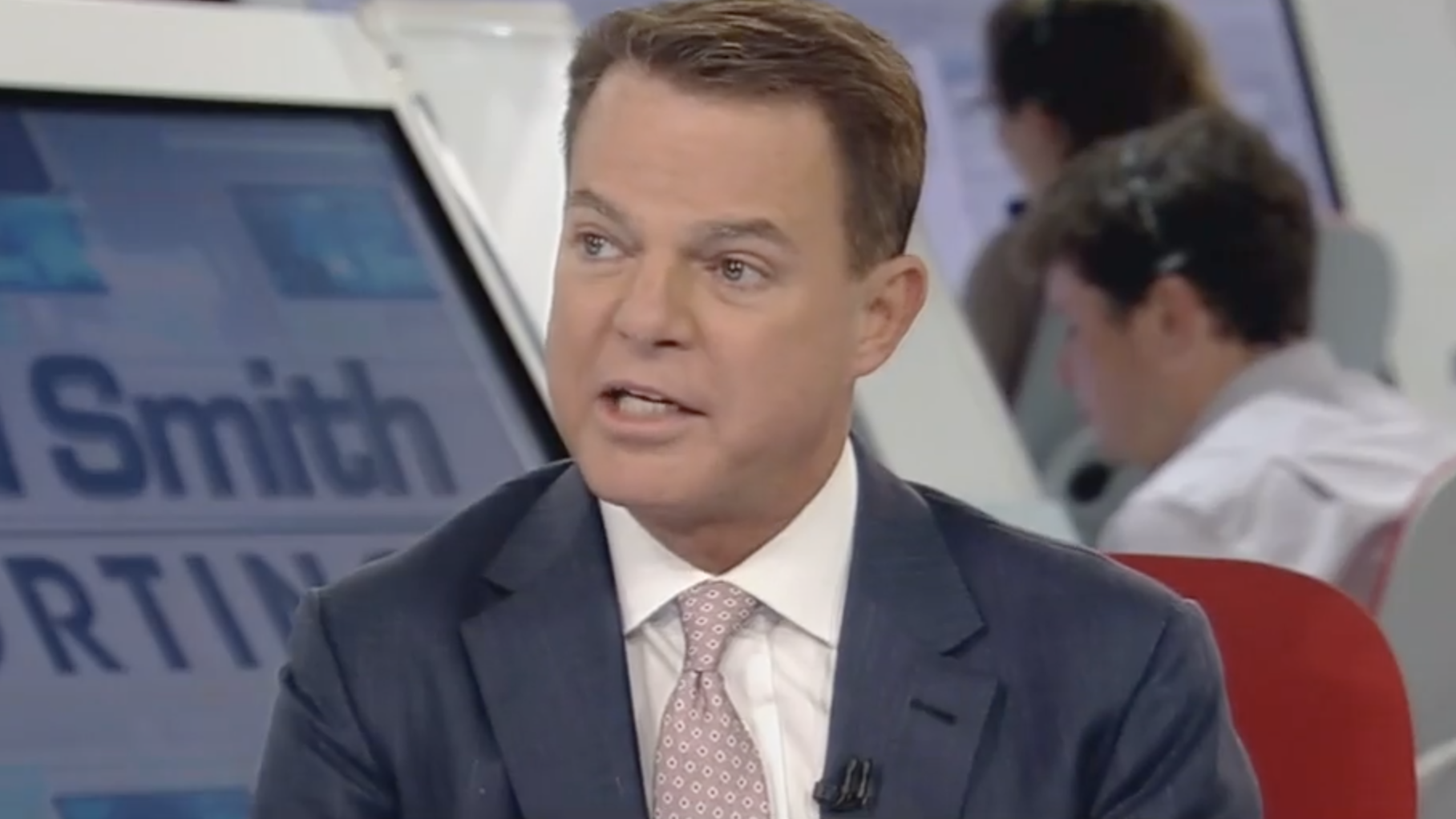 Fox News’ Chris Wallace and Shepard Smith discussed the clash between the Trump administration and Iran this afternoon and Donald’s supposed last minute reversal on bombing them in retaliation for downing a U.S. drone.

Absent from all the debate from the last twenty four hours has been the National Security Advisor John Bolton, who’s dream has been to attack Iran for a long time to instigate regime change.

After discussing if Trump’s rationale for not going through with it was honest, Chris Wallace said a conflict with Iran would be an “ugly and prolonged battle.”

Wallace, “I haven’t, have you?

“I don’t know,” Wallace answered. “I would think he wouldn’t be especially happy about this.”

“He’s been dreaming about hitting the Iranians since Fluff was a kitten. She’s a full grown cat,” Smith said.

Wallace laughed, “Is that a Mississippi expression?”

Smith said, “I think it’s mine. The fact remains it’s been one of his primary objectives since long before he worked here. That’s at the top of the John Bolton list, strike Iran. He got ten minutes from there.”

Shepard Smith understands how hiring John Bolton, an avowed Iranian war hawk extraordinaire has rippled through the American landscape like an 8.0 earthquake.

It appears that Trump used this entire episode as a PR stunt to stroke his ego, but Bolton is still out there and so are those who are pushing for a full-on conflict with Iran.