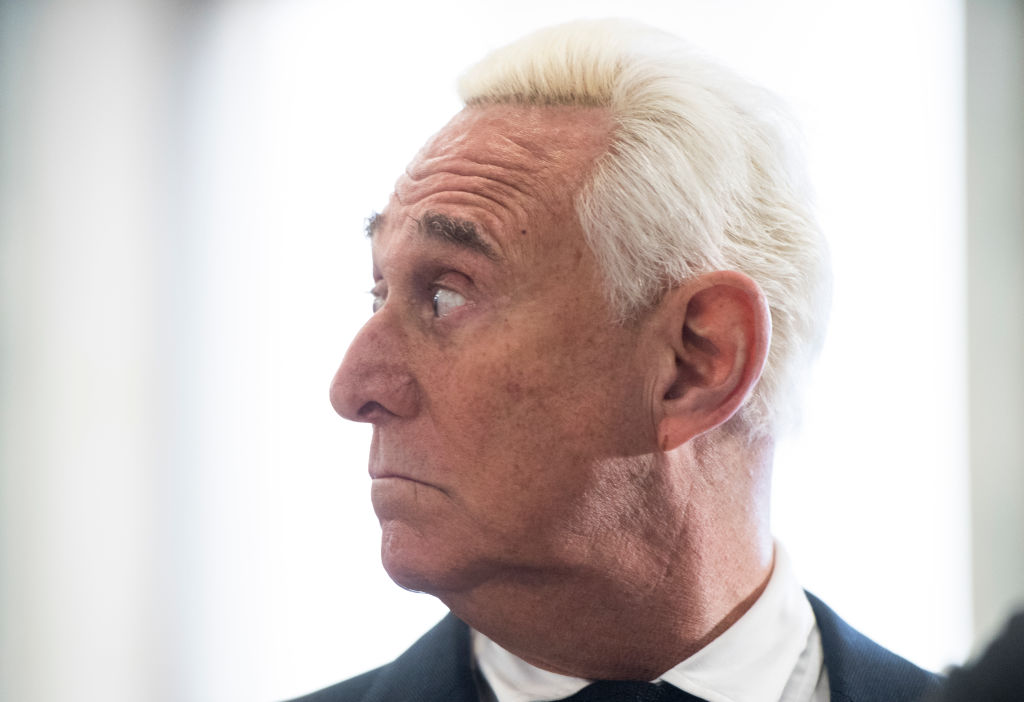 Is Roger Stone going to sit in jail until his November trial? If he is found to have violated the terms of his gag order, he may be.

Here is what we know: Late Thursday federal prosecutors filed a court filing requesting a hearing to determine whether “the Court should not modify the conditions of release or otherwise modify the media contact order in this case.”

Prosecutors went on to say that “on or about June 18 and 19, 2019, the defendant posted to Instagram and Facebook, commenting about this case and inviting news organizations to cover the issue. This is a violation of the current conditions of release, and the government accordingly calls it to the Court’s attention.”

Uh oh. If true, this is a violation of the current conditions of release.

This isn’t Stone’s first misstep with Judge Amy Berman Jackson. Back in February he was hauled back to court after posting a photo to Instagram with a photo of the judge with a crosshairs behind her head. He apologized to the Judge (and probably got a severe tongue lashing from his attorneys) and was given a second chance to remain free on bond as long as he abided by the court’s orders.

His bail conditions allow him to live a nice cushy life in his home in Florida. If he is found to have violated the gag order a second time, he may not be given a third chance. Prosecutors are asking for a hearing on this matter. Let’s see if Stone can skate by another time or if his luck has run out.