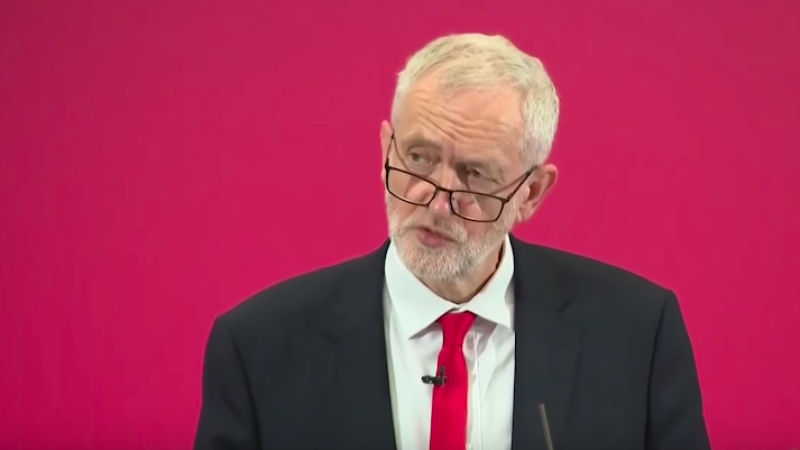 The shadow cabinet gathered yesterday for a special Brexit meeting. They were presented with a briefing paper (written by party strategists) that offered analysis of the recent local and European elections, to what extent Brexit affected the disappointing results and how Labour should move forward. Eight key points are summarised here with quotes from the report, passed in full to LabourList. It surmises that while voters were Brexit-centric in the Euros, unlike the locals, Peterborough provides “a tentative indication that the European election should not be taken as a precursor of potential general election behaviour”. In other words, ‘they’re coming home’.

What did the Labour leader make of it? We have words from Jeremy Corbyn in the meeting. They confirm that the party has not switched from soft Brexit advocacy to backing Remain, but has formalised the position Corbyn had already moved to last month: “it is now right to demand that any deal is put to a public vote”. Whether the party as a whole would take a particular side in that campaign remains undecided. The most appealing option to the leadership, which I floated last year, would be a 1975-style situation in which everyone is free to campaign as they wish. HuffPost reports that Corbyn is considering precisely this path. The optimistic view is that a ‘unity referendum’ could hold the party together; the problem is that top figures won’t be satisfied with such a compromise.

The top line of Corbyn’s statement begins: “We have committed to respecting the result of the referendum”. But it ends: “I want to hear your views… and then I want to set out our views to the public.” A move that would be perceived even more as overturning the 2016 result is still unattractive, and the leader says the ballot must contain “real choices for both Leave and Remain voters” – two reasons for which this idea of another Remain/Leave referendum immediately following the election of a Labour government won’t fly.

The final line indicates a landmark speech is coming very soon. It will put to rest any concern that a “public vote” refers to an election rather than a referendum, and it will assure anti-Brexit activists that ‘Remain’ will be an option in that vote. However, there is still thought to be a need for flexibility and the leadership won’t be entirely boxed in. Labour is not a Remain party yet. Sign up to LabourList’s morning email for everything Labour, every weekday morning.