For years, doctors and medical groups have raised concerns about the treatment of asylum seekers on Nauru and Manus Island. For years, they have been ignored. 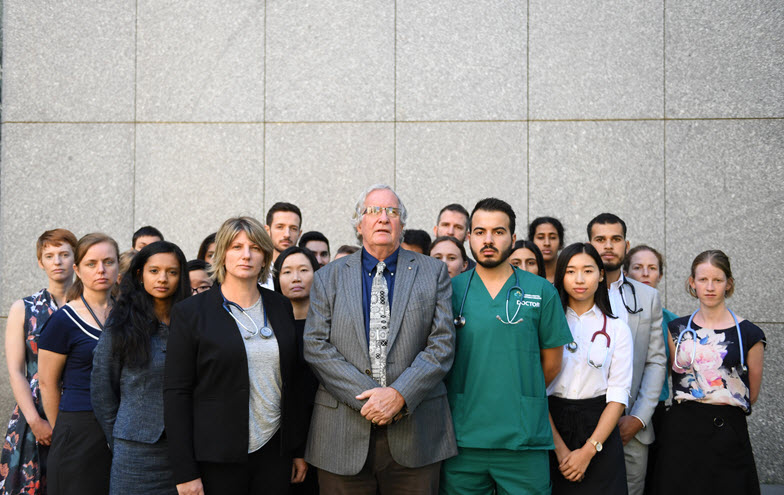 On Tuesday, a Federal Court judge stifled attempts by the Department of Home Affairs to stop a seriously ill Iraqi asylum seeker coming to Australia from Nauru for medical treatment.

Justice Mordecai Bromberg’s ruling was crucial because it now means that, under the recently passed medivac laws, doctors can make a medical assessment of an asylum seeker by simply looking at their file rather than examining them in person. The government warned that the ruling would “open the floodgates”, while Peter Dutton labelled the judgment “a mess entirely of Labor’s own making”.