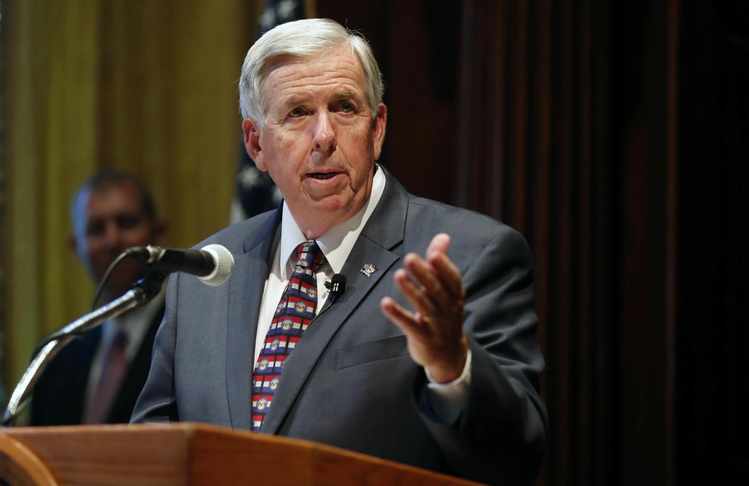 Our nation’s largest abortion provider, Planned Parenthood, is in legal trouble with the state of Missouri, and it’s totally the business’ own doing. Planned Parenthood of St. Louis, the last remaining abortion facility in the state, has been unwilling to submit to reasonable health regulations and has a long history of egregious patient-safety and legal violations. Given this history, it is hard to surmise anything other than that Planned Parenthood places abortion before women’s health and safety. Missouri health officials have no choice but to let Planned Parenthood’s license expire.

Many serious deficiencies were reported after a routine, legally mandated inspection in March. These deficiencies, according to the state, include: “1) violations of Missouri law; 2) violations of applicable Missouri regulations; 3) standard care for patient safety as evidenced by, but not limited to, at least one incident in which patient safety was gravely compromised; 4) failed surgical abortions in which patients remained pregnant; 5) concerns about quality control and communication with a contracted pathology lab; and 6) failure to obtain informed consent.”

Additionally in the recent past, this same St. Louis Planned Parenthood came under fire for allegedly mishandling the remains of aborted babies.

Planned Parenthood does not deserve a pass on health standards. Gov. Parson (pictured) is right to hold facility staff to the same level of compliance as any other licensed health care facility in Missouri. To do otherwise would be a disservice to health care professionals across the state and, more importantly, to the patients those providers serve. “No one is receiving special treatment,” said Parson. “The same steps and process is taking place whether it’s the one facility or any of the 4,000 health facilities licensed by the state with the singular focus to ensure the safety and well-being of patient care.”

Not long ago, the second to last Planned Parenthood in Missouri was forced to close its doors for similarly troubling reasons. An inspection of that facility found rust on the cabinets of suction machines, one hose on a machine that appeared to have mold inside, and another hose with residue that appeared to be from bodily fluids.

Planned Parenthood’s consistent refusal to meet basic women’s health and safety standards reveals that it is more invested in abortion than the health of the women who walk through its doors.

Given such deficiencies, it is not possible for the state to renew the license of the St. Louis facility. If Missouri is left with no abortion clinics, Planned Parenthood has only itself to blame. Or, as a court filing from the state puts it, “[F]ederal courts have repeatedly upheld licensing and inspection regimes for abortion facilities like Missouri’s, and any burden on access to abortion in this case is entirely due to [Planned Parenthood] and its physicians’ failure to cooperate — not the State.” Missouri women deserve higher health and safety standards than abortion business Planned Parenthood cares to provide.

Jeanne Mancini is the president of the March for Life.