There have been concerns of a ‘water war’ for close to a decade, now the mega-dam is nearing completion. 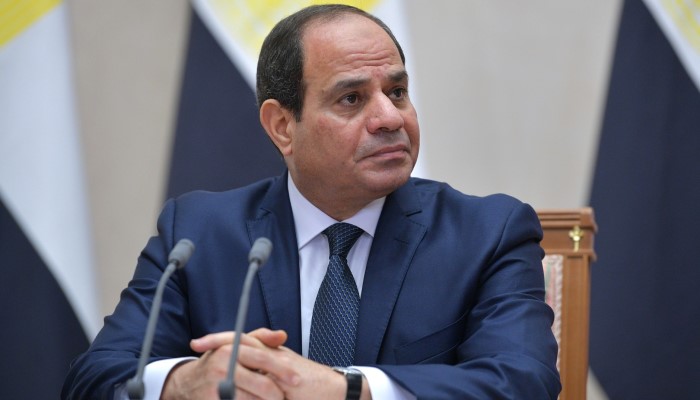 Could there be a water war between Ethiopia and Egypt over the Nile? It’s a question that has been regularly asked since 2011, when Ethiopia revealed that it was constructing a massive $4 billion, 6450-megawatt dam. It’s expected to be the biggest hydroelectric power plant in Africa when it opens.

The Nile runs through 11 African states, yet it is Egypt — the last country the river passes through before it reaches the Mediterranean — that the world famous river is most commonly associated with. Egypt has enjoyed historic dominance over the Nile too, which it considers its lifeline.