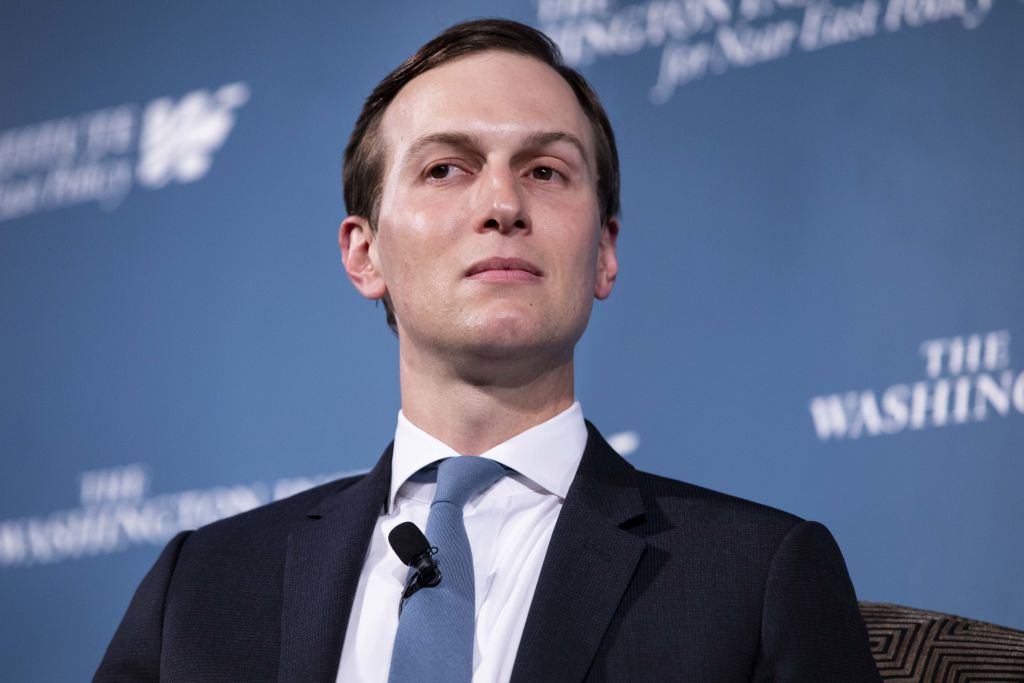 Rep. Ted Lieu (D-CA) and Rep. Don Beyer (D-VA) have asked the Office of Special Counsel to open an investigation into Jared Kushner for alleged violations of the Hatch Act.

According to the congressmen, Kushner violated the law by “engaging in prohibited campaign fundraising activities.”

Reports have suggested that Kushner has used his official role in the White House to aid President Donald Trump’s reelection effort.

Last week the Office of Special Counsel took the unprecedented step of recommending Kellyanne Conway’s removal from service for violations of the Hatch Act.

We have reason to believe Jared Kushner is also violating the Hatch Act, so @tedlieu and I just requested an investigation pic.twitter.com/rFIUuZLWwD

Reps. Don Beyer (D-VA) and Ted Lieu (D-CA) are asking the Office of Special Counsel to investigate Jared Kushner for possible violations of the Hatch Act related to fundraising for the Trump campaign.