In this changed political climate, the Christian Democratic Party can only hope to succeed by greatly expanding its appeal to non-Christians. 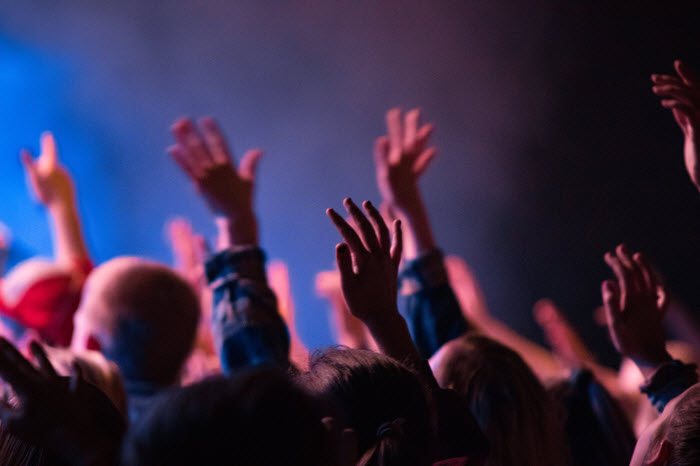 Growth in the religiously unaffiliated is a demographic catastrophe for a Christian party that only speaks to the faithful. However, the recent federal election has clearly shown that Christians, on the right or left, are a growing voting bloc.

“I have always believed in miracles,” Prime Minister Scott Morrison declared as he pulled off one of the biggest electoral turnarounds in recent political history. Contrary to secular media and public opinion, there seems to be a political shift taking place: the growth in faith-based voters.