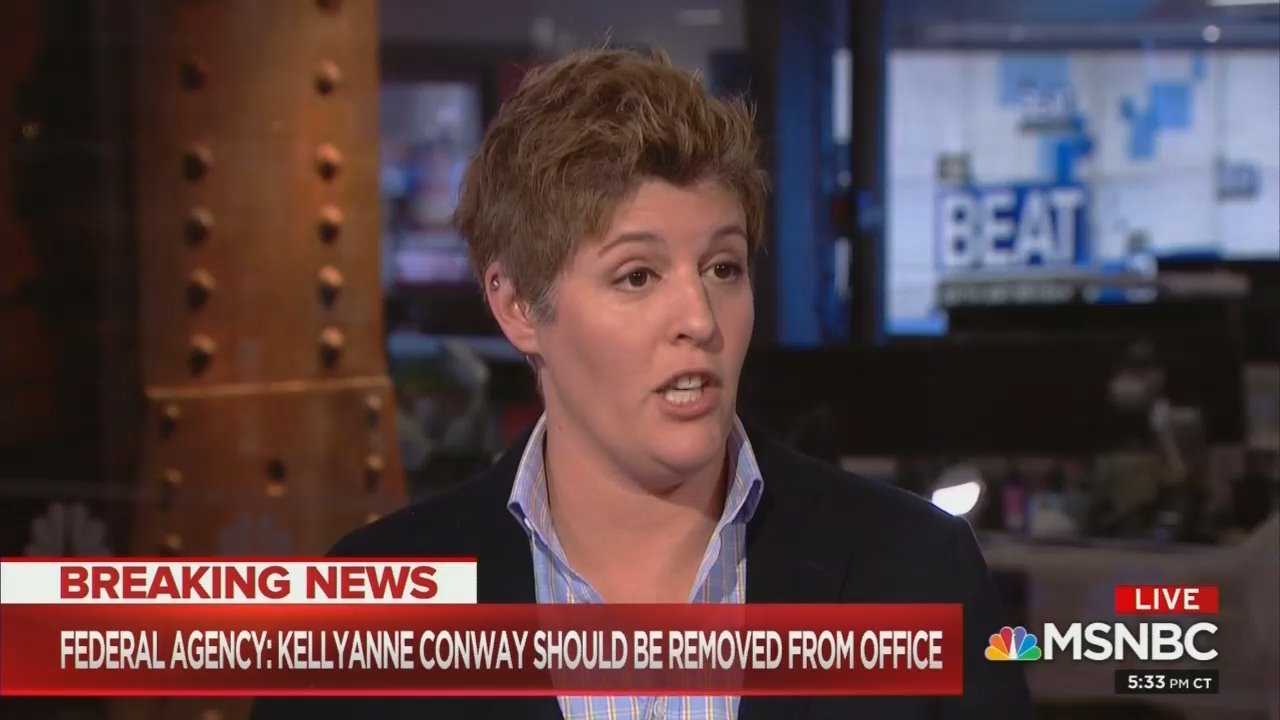 In recent appearances on MSNBC, far-left commentator and former CNN contributor Sally Kohn has again been spreading misinformation on the government’s handling of illegal immigrants as she has repeated incorrect claims that legal asylum seekers were separated from their children.

She also accused Republicans of having “systemically intimidated, threatened, and cracked down on” both “documented and undocumented immigrants.”

Appearing as a guest on Thursday’s The Beat with Ari Melber, Kohn wrongly claimed that the Trump administration separated legal asylum-seekers from their children, presumably an allusion to her previous suggestions that it is not illegal to cross the border without permission if non-citizens seek asylum after getting caught. Here’s Kohn:

Here you have a President and an administration that ran on a Nixonian, you know, “law-and-order,” super-racial dog whistle term saying, “We’re going to crack down on people who break the law.” And, for instance, let’s pick the example at the border. They used the excuse — they said that law-abiding asylum seekers — people who are following the law and seeking asylum, they accuse them of breaking the law in order to separate children from their families and lock kids in cages.

Liberal law professor Jonathan Turley notably wrote an article a year ago calling out liberals for spreading this misinformation about how immigration law works, and misleading potential asylum seekers about how to do so legally.

Then, appearing as a panel member on Saturday’s Up with David Gura, at 8:55 a.m. Eastern, Kohn accused Republicans of going after minorities and legal immigrants. As the group discussed the Trump administration push to include citizenship status on the census questionaire, Kohn began:

First of all, let’s put it in a larger context of the Republican party. … You have to partly see there’s a way in which we dangerously view Trump as exceptional — and, in a way, he is because of his willingness to completely, repeatedly cross the line of moral decency, of what we consider leadership, the law.

She added: “This is a party that has tried to suppress voters over and over and over again…This is their dream come true, right? To be able to exclude and control and constrain the lawful vote of this country in order to maintain their disproportionate political power.”

Reminder: This woman actually wrote a book recently that was titled The Opposite of Hate: A Field Guide to Repairing Our Humanity.