Our 2019 crowdfunder now has just 24 hours to go, and to be honest it’s exceeded our wildest expectations. Despite the moribund state of Scottish politics over the last two years we’re currently around £3200 beyond the previous all-time record, and that’s just phenomenal. You never stop taking our breath away, folks. 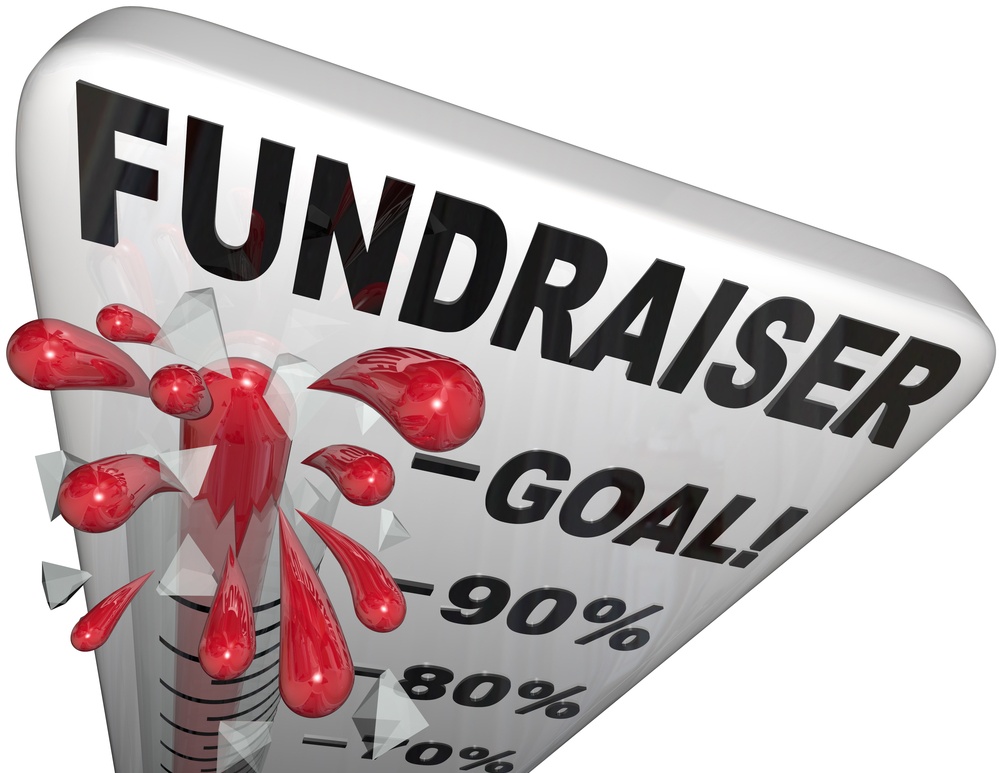 But we’re going to rattle the tin one last time by repeating something we said last year.

Even that incredible total amounts to an average contribution of less than £1 per regular reader. As with most crowdfunded ventures, barely 1% of the site’s users have actually backed it financially so far, which means 99% of you haven’t.

That stark reality needs to be weighed against the fact that the average Scottish adult -independence supporters included – also sends the BBC somewhere in the region of £72 a year. (£323m from 4.5m adults.)

While obviously a minority of folk do boycott the licence fee, that still means that the average Wings reader gives the BBC and the rest of the mainstream Scottish media vastly more money every year than they give Wings to fight it. 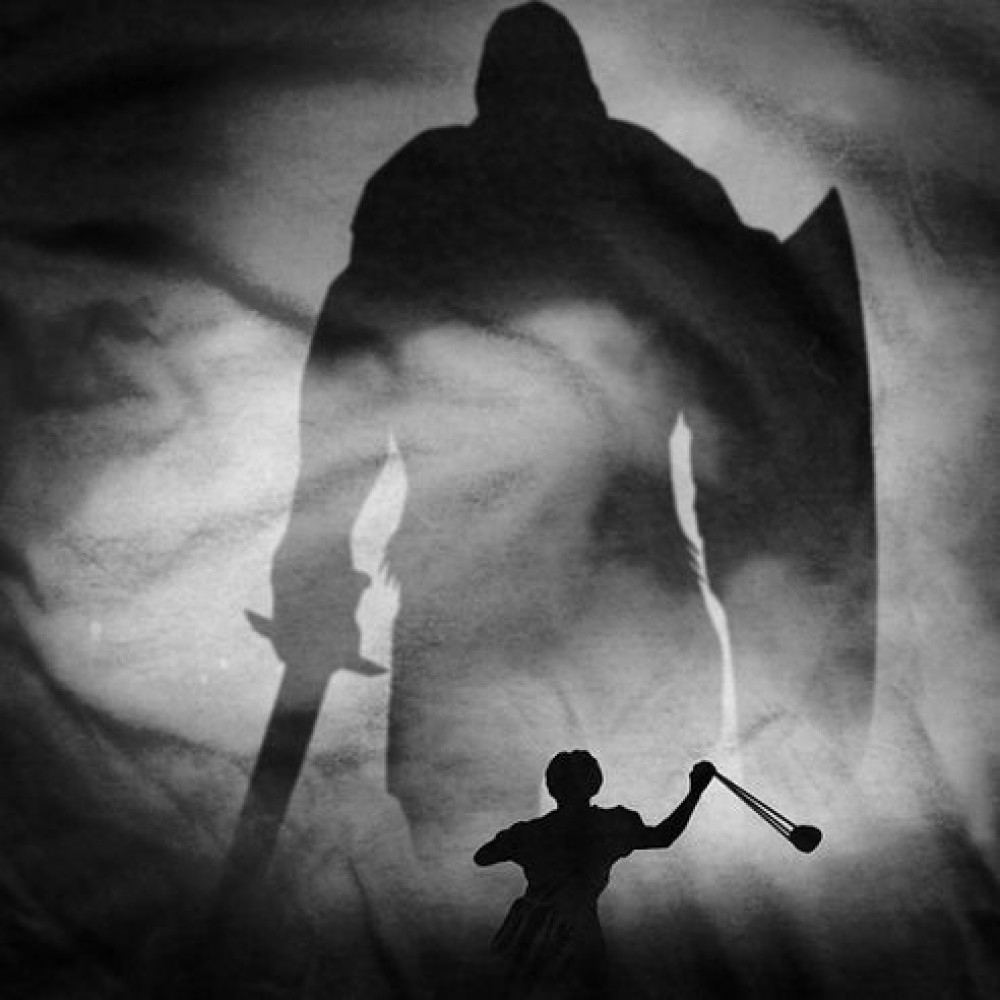 Because as well as its own output, which is hugely financially incentivised in favour of the Union, the BBC is now using your money to directly fund Scottish newspapers hostile to independence by paying them to hire more reporters.

(It’ll then also massively amplify those hostile voices by featuring them on multiple daily “papers review” shows from which online media with readerships many times bigger are arbitrarily excluded, enabling the anti-independence outlets to dictate the political news agenda every day without having to sell a single copy.) 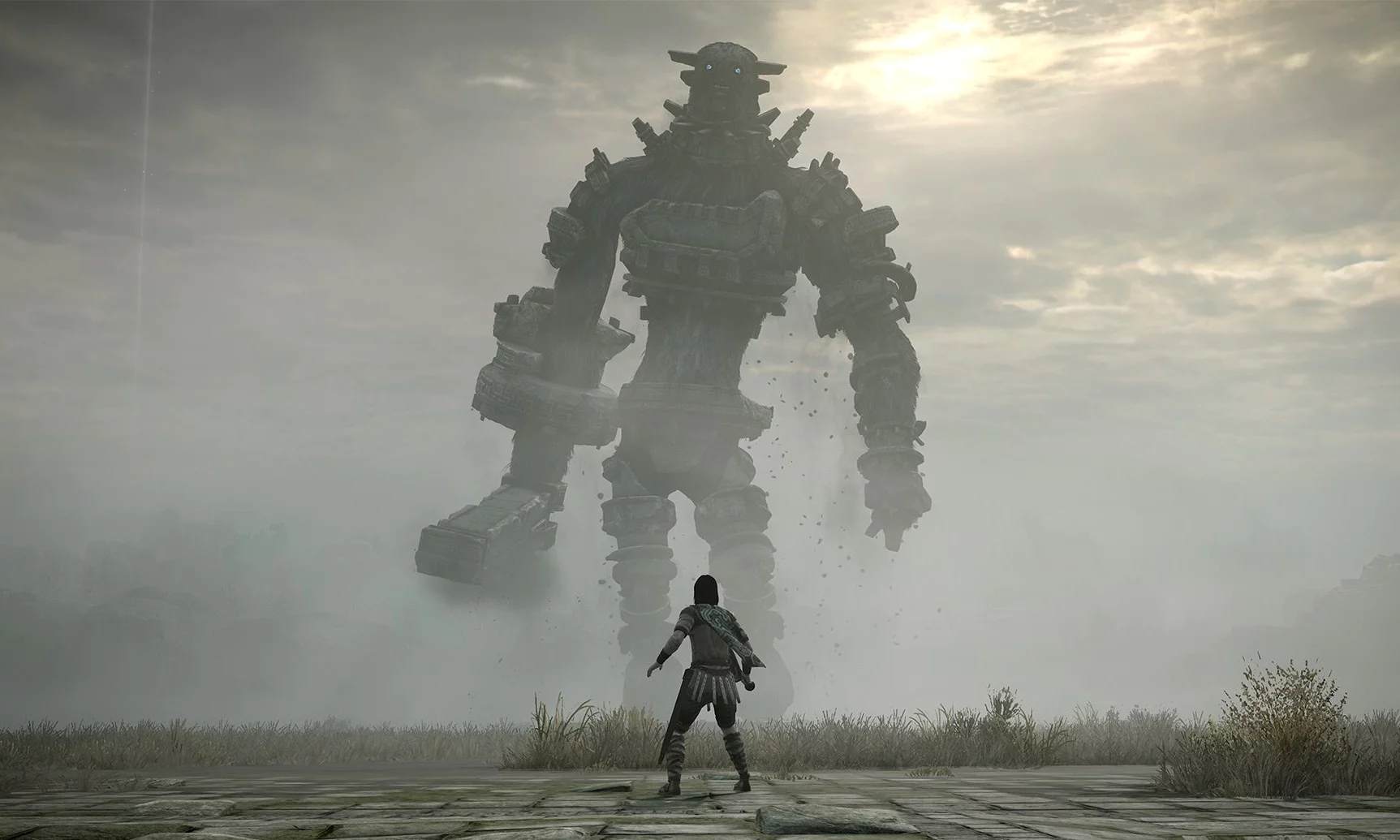 But if the Yes movement’s media were funded to even a tiny fraction of the level that Yes supporters (however grudgingly) fund anti-independence media, it could truly bring about a Scottish political revolution.

So if you’re one of the 99% of people reading this who haven’t donated anything yet, all we’d ask is that you think about whether independence is important enough to you that it’s maybe worth kicking in £10 once a year – 19p a week – for.

David slew Goliath in the end, of course. But he needed the stones.