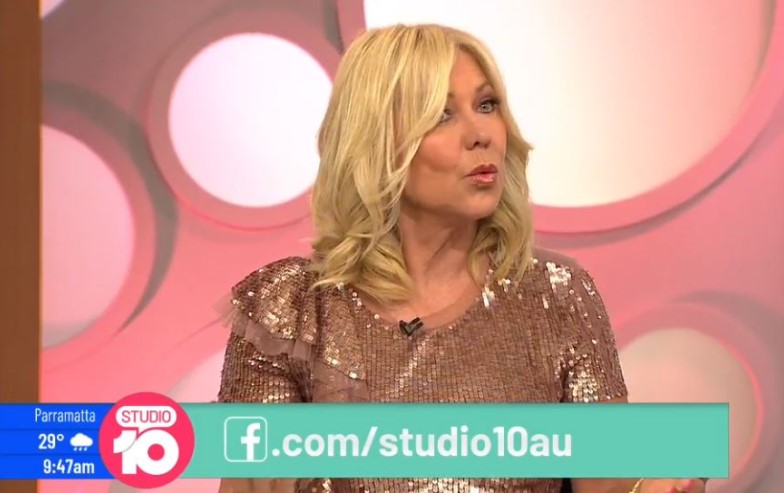 A yearly print subscription to Meanjin is just $100, including postage. What’s more, subscribe before July 1 to get your free Meanjin KeepCup!

If you want to know the difference between the Black and White Witness, all you have to do is mention the war. The White Witness will often describe it in this way.

In 2004, Palm Island was continually referred to as the “most dangerous place on Earth outside of a conflict zone”, following the tragic death in custody of Mulrunji Doomadgee (who died on a watchhouse floor, with a liver cleaved in two and injuries akin to those of a plane crash victim).

In 2015 the Cape York community of Aurukun was labelled ground zero, with ‘clashes between warring families … Forcing terrified locals to flee for their safety’, and ‘children (who) were now caught in a warzone’.

The same was said of Wadeye, thousands of kilometres away in north-east Arnhem Land, which in 2006 was labelled “Not the Third World, just Australia’s first war zone” with “scores of Aborigines” “fleeing their homes” and “living in squalid refugee-like camps” due to “gang violence”. In 2013, The Sydney Morning Herald manipulated crime statistics to claim that the far-west NSW town of Bourke, with its large Aboriginal population, was “the most dangerous place on Earth”.

In this telling, the White Witness becomes a war correspondent, reporting on the civil war between black and black. He or she is the credible observer who has ventured from the borders of respectability to the borderlands of “out there”, most commonly remote Australia, where blackness is seen as savage and violent, and the victims are given no voice, no agency, no humanity. This is the war the White Witness will tell you about, one focused on dysfunction and hopelessness, and told with the veneer of impartiality, because to tell it like this is to ensure the White Witness is only the correspondent, and never an active player.

The White Witness will not tell you about the other war, or if they do they will tell you it ended a long time ago. They will tell you it had no consequences for the present, and so the violence they are reporting on becomes biological, somehow innate to the Aboriginal race, or cultural — a practice formed over tens of thousands of years, before white people even arrived.

Get Crikey FREE to your inbox every weekday morning with the Crikey Worm.

In January, one of these white witnesses, Kerri-Anne Kennerley, appeared on Channel Ten’s morning Studio 10 program. The topic of the day was the January 26 protests, in which tens of thousands of Aboriginal people and allies shut down the Melbourne CBD to protest over a day that, for blackfellas, has always represented invasion and genocide. The TV panel had no Aboriginal representative, and only one person of colour, Yumi Stynes.

Kennerley, whose credentials include being white and on television, launched a diatribe, echoing the war correspondents who have gone before her:

Has any single one of those 5000 people waving the flags saying how inappropriate the day is, has any one of them been out to the outback where children, where babies and five-year-olds are being raped, their mothers are raped, their sisters are raped. They get no education. What have you done? Zippo.

On each repetition, Kennerley stressed the word “raped’, and finished with her fingers in a makeshift cross, as if to ward off evil spirits, while the rest of the panel stayed silent. It was only Stynes who spoke up, completely measured: ‘That is not remotely true, Kerri-Anne, and you are sounding quite racist right now.”

Despite Kennerley’s offensive, self-righteous and, quite frankly, racist attack on Aboriginal people as a whole, it was Stynes’ words that were met with outrage by the audience, and by Kennerley who painted herself as the victim, as white women have historically been wont to do.

This is an edited extract. To read the whole piece, go to Meanjin.