There may be a better future just around the corner; all we have to do is shake ourselves free of the past. 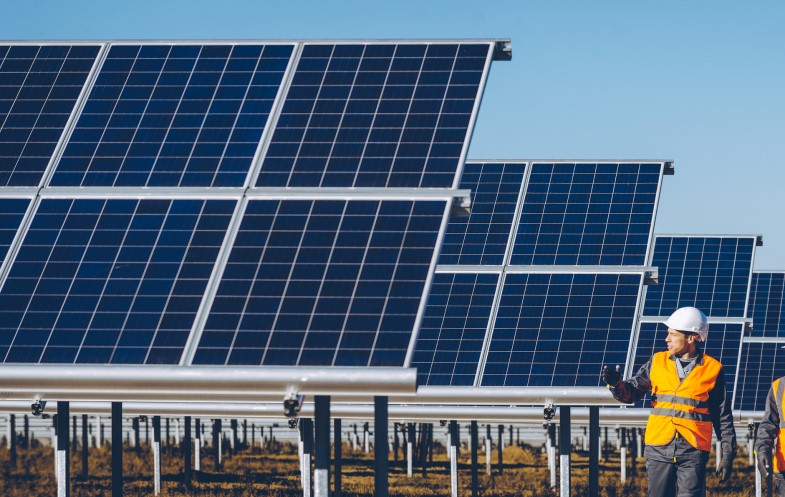 Australia has two paths on climate action: chosen and unchosen. We can continue with the status quo, which has made us one of the wealthiest countries on Earth, but will increasingly come with major costs for the world’s driest inhabited continent. Or we can choose change.

Australians don’t traditionally like change. Referenda don’t pass; republics get rejected; policy-heavy election platforms are scorned. But this change isn’t the pie in the sky, Adani convoy-attending virtue signalling so easily written off by the knee-jerk commentariat.